For those who like country-based lists and rankings, the Wikipedia is hard to beat. It even has a “lists of lists,” linking to such articles as a “list of countries by birth rate,” “list of the most charitable countries,” and “list of countries by cement production.” Another Wikipedia meta-list, “top international rankings by country,” gives information on some of the categories in which particular countries rank at the highest—or lowest—position. Or, as the article itself puts it, the list provides “global-scale lists of 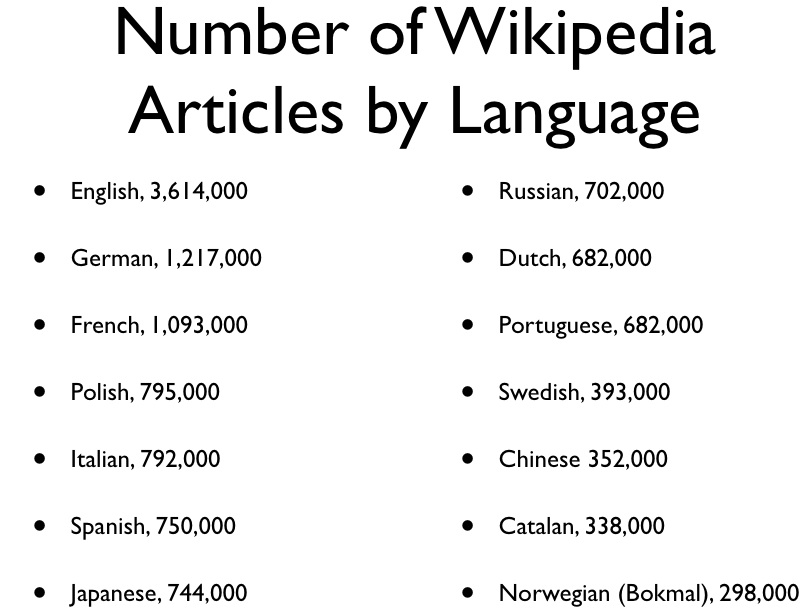 One of the highlights of the Association of American Geographers meeting last week in Seattle was the annual Geography Bowl. Student teams competed to answer all manner of geographical questions, including a few that were devilishly difficult. The most impressive answer may have come in the final round, when the two remaining teams were asked – Read More