Articles tagged with: unrest in Syria 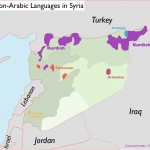 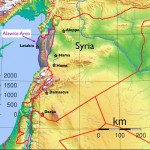