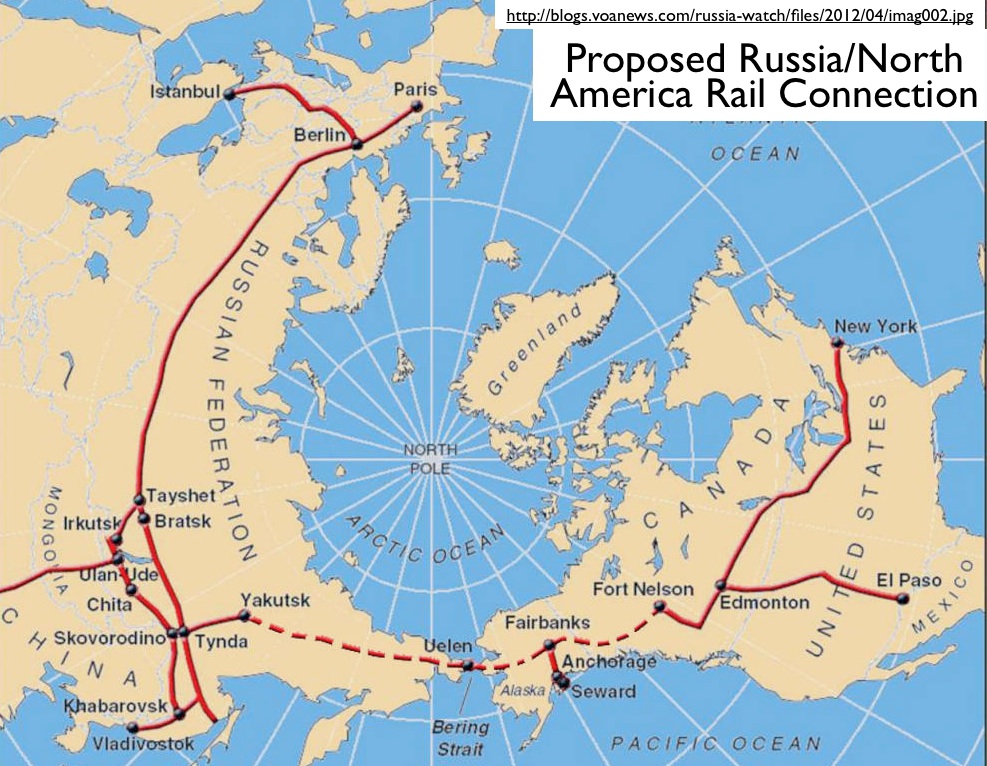 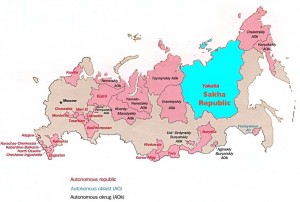 Yakutia, officially the Sakha Republic of the Russian Federation, is a land of extremes. To begin with, it is by far the world’s largest “stateoid,” or political unit below the level of the sovereign state, covering 3,103,200 square kilometers (1,198,000 square miles), as opposed to second-place Western Australia’s 2,527,621 square kilometers (975,919 square miles). More than twice the size of Alaska, Yakutia would be the world’s eighth largest country by area if it were independent, barely trailing India. Unlike most other huge stateoids around the world, Yakutia has… – Read More

(Many thanks to Asya Pereltsvaig for her assistance with this post) 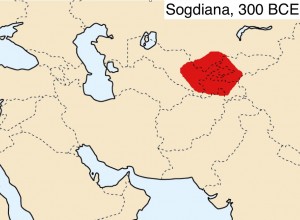 The Turkic-Persian historical synthesis found in Iranian Azerbaijan (discussed in the previous post) extends well beyond Iran’s borders. Through much of Central Asia, the dominant cultural framework is perhaps best described as a hybrid formation. In a fascinating book, Robert Canfield and his colleagues go so far as to designate a vast zone in central, southern, and southwestern Asia as “Turko-Persia.” As the Wikipedia describes the concept: “The composite Turko-Persian tradition …… – Read More