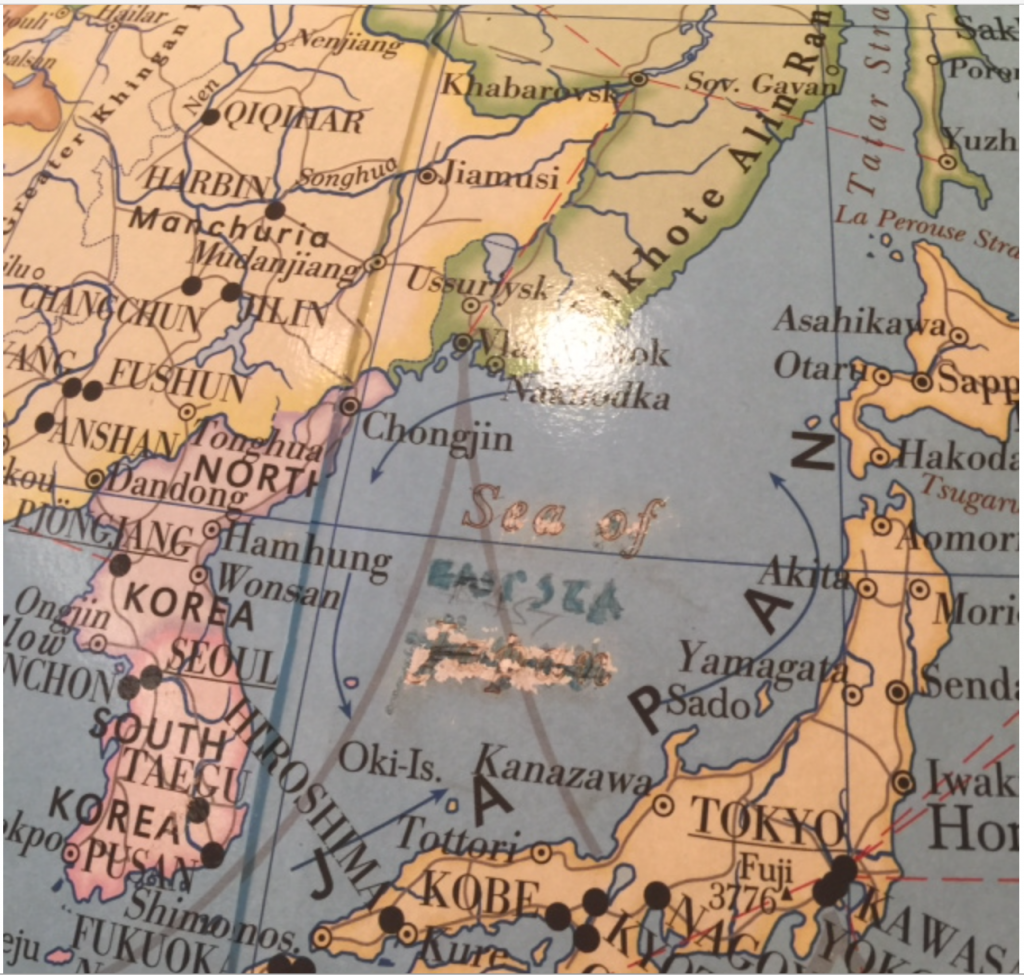 Mapping the world is becoming an increasingly fraught endeavor, with both cartographers and those who use their products being taken to task for their failure to depict the geopolitical framework in a certain way. I have received threatening email messages, for example, after posting maps of India that did not include areas claimed by that country but controlled by Pakistan and China. More recently and more seriously, Russian MP Oleg Mikheyev has asked prosecutors to “list the Coca-Cola company as an ‘undesirable organization’ due to the fact that the soda giant did not include Crimea on a