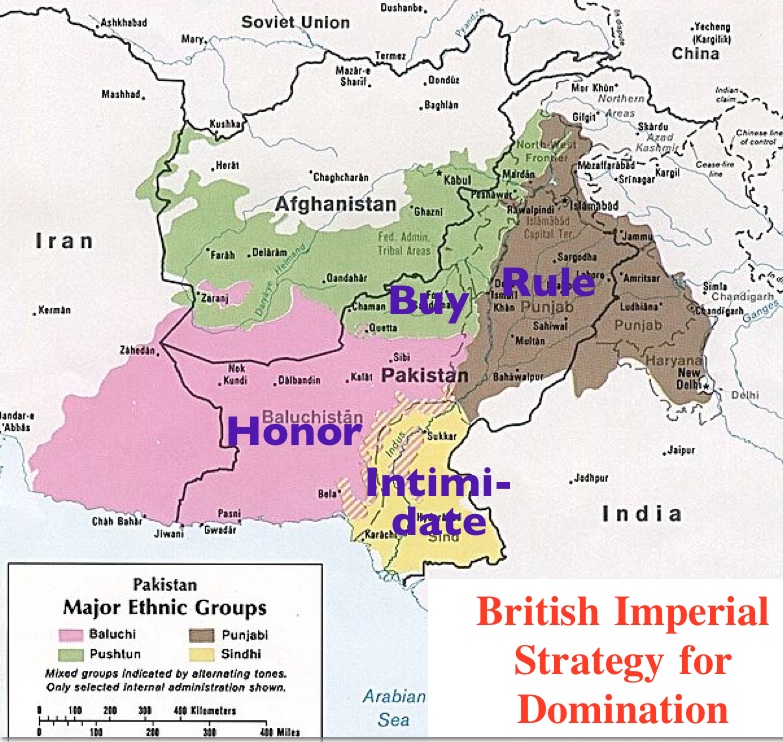 Western supporters of the Balochistan insurgency often emphasize the region’s religious moderation, arguing that an independent Baloch state would buffer Islamic extremism. Such views are of long standing; British empire-builders similarly contrasted the religious laxity of the Baloch with the stridency of their Pashtun neighbors. But religiosity varies at the individual as well as the – Read More