map of per capita wine consumption by state 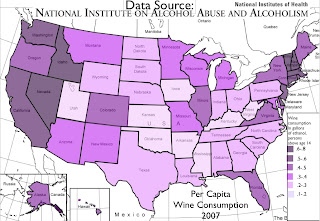 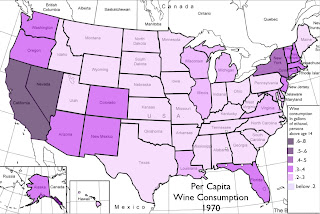 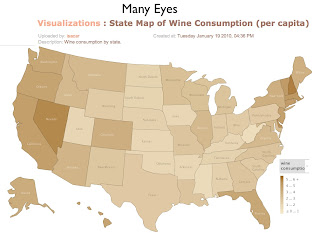