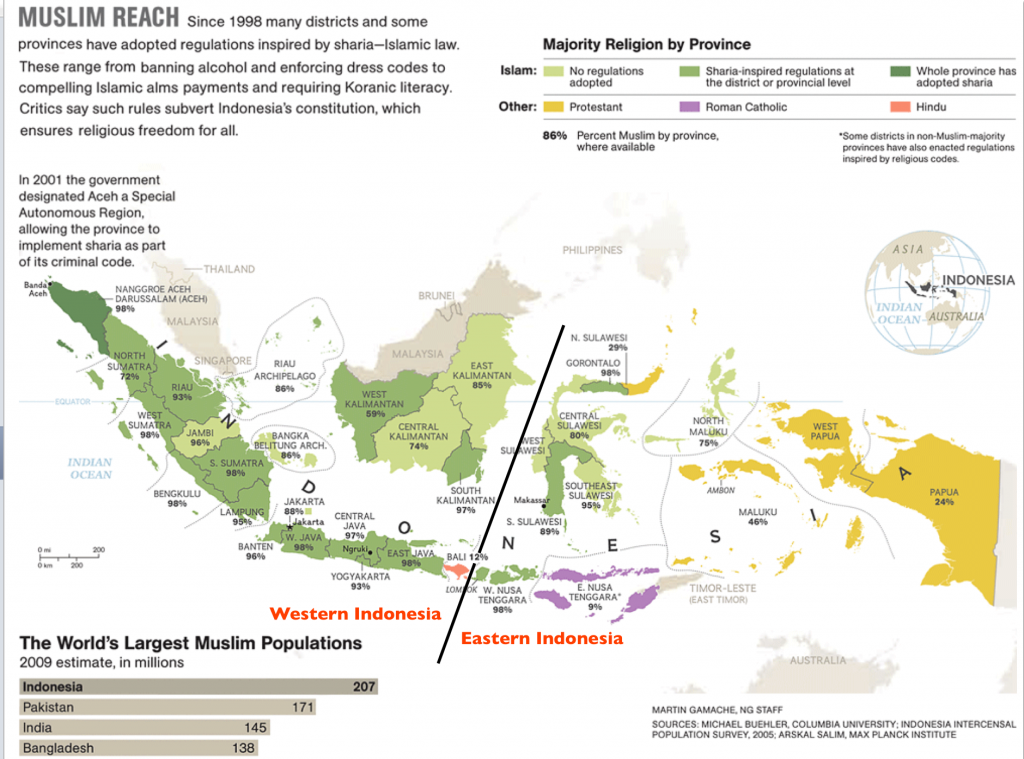 As the most recent GeoCurrents post explained, heavy-metal music has been of some political importance in Indonesia, with the country’s new president, Joko Widodo, being a major fan. Although cultural tension between “metalheads” and conservative Muslim organization is an on-going issue, overt clashes have been relatively rare and restrained. Religious groups in Indonesia have, however succeeded in shutting down musical performances that they judge threatening to public morals. In 2012, for example, international news outlets widely reported the cancellation of a Lady Gaga show scheduled to be held in Jakarta. The performer reported feeling “devastated” by the news, but her… – Read More