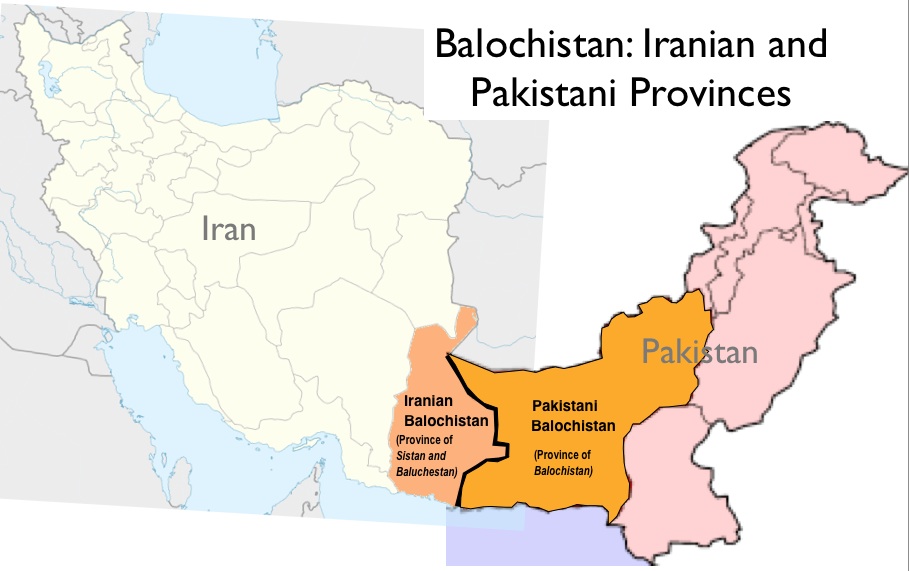 Balochistan, spanning the border between Pakistan and Iran, is a deeply troubled region, beset with rebellion and split by a barrier. Pakistan’s Balochistan province has been in rebellion as often as not since the founding of the country. Wikipedia lists five distinct “Balochistan conflicts” since 1948, but it is not always clear when one conflict – Read More