English in the Philippines 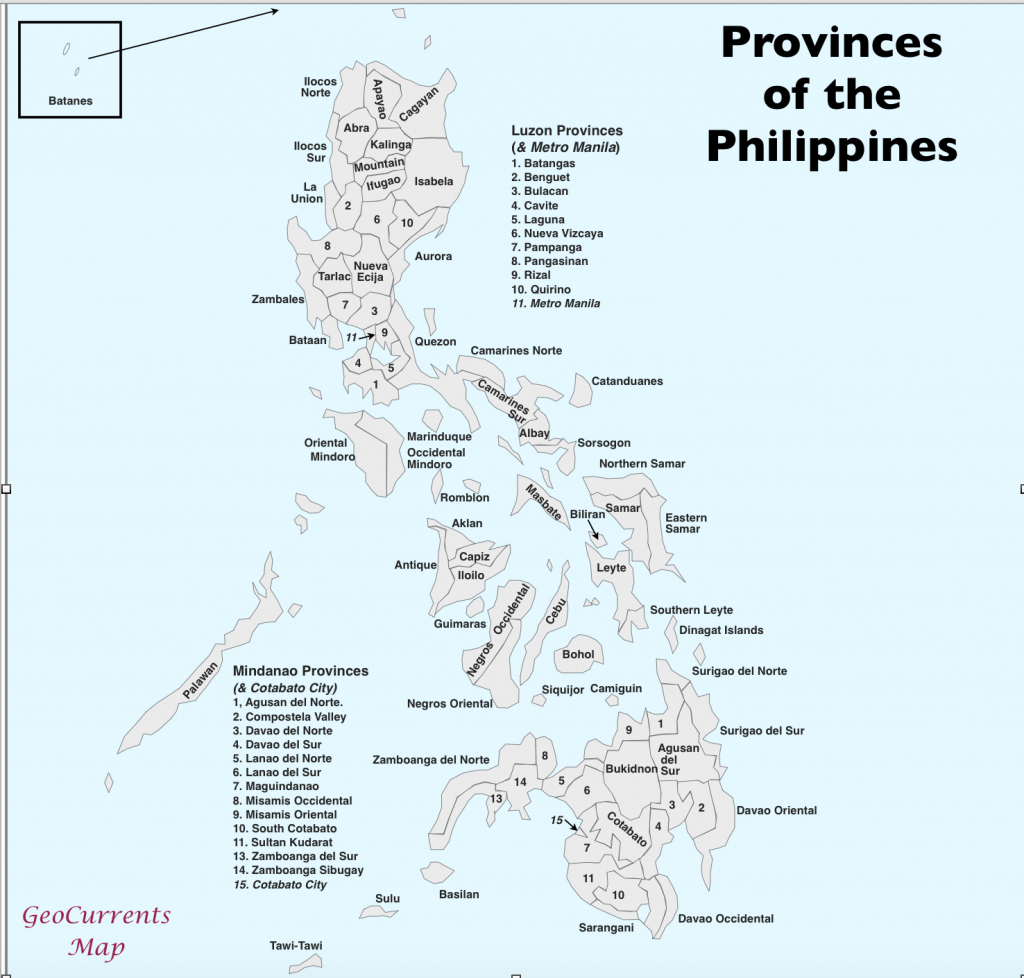 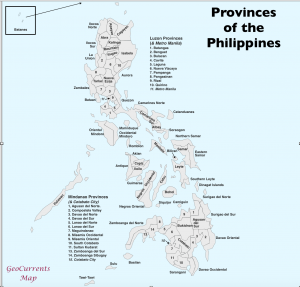 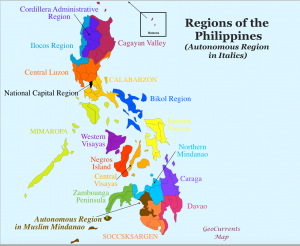 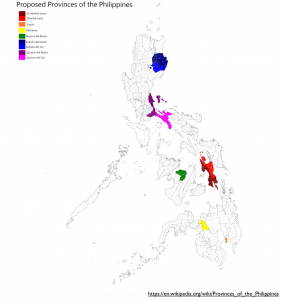