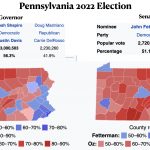 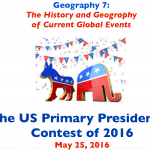 Dear Readers,
The slides from my recent lecture on the U.S. primary presidential elections of 2016 are found at the link below:
2016 US Primary Election