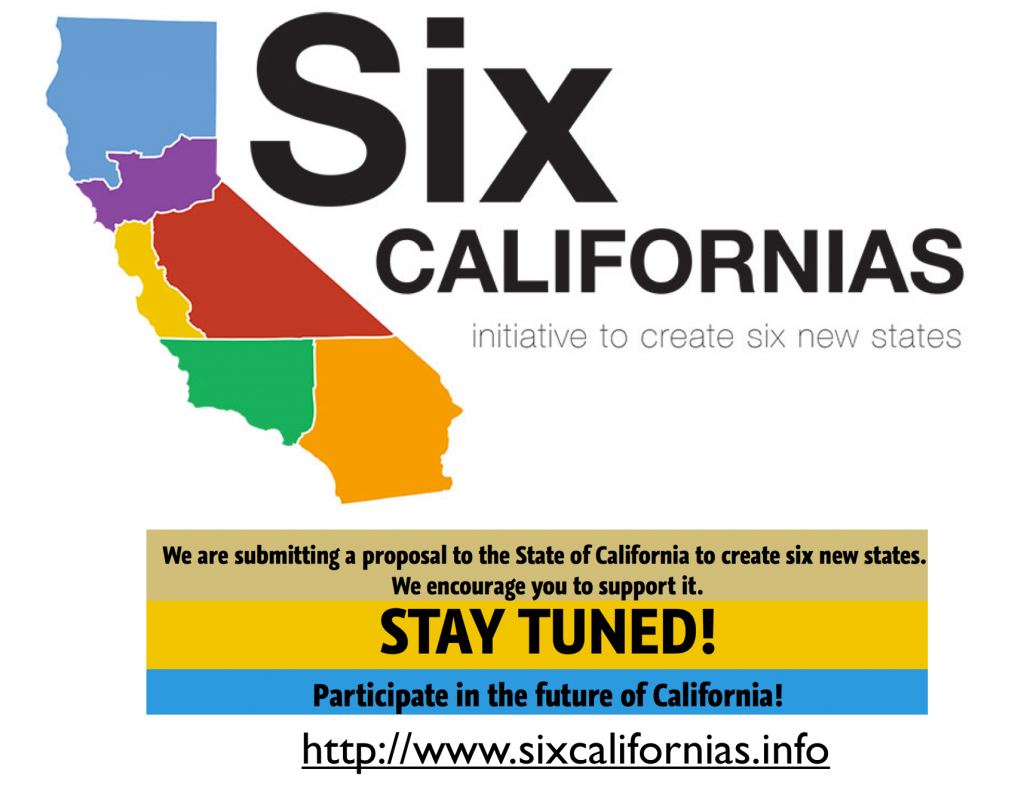 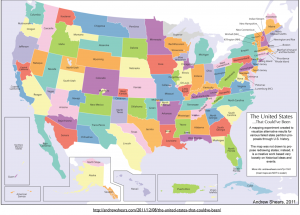 As was noted last October on GeoCurrents, efforts to split U.S. states have been gaining increased attention. Geographer Andrew Shears has made an intriguing map that shows a number of “failed state partition proposals through US history,” posted here. Note that few of the 50 states have never been so challenged. A single map of this type, however, cannot capture all such proposals, as many have overlapping boundaries. California and Texas in particular have seen many partition plans. On Shears’ map, the proposed state of Reagan… – Read More