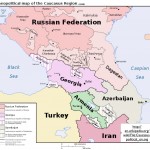 Just as a state-based vision of the world exaggerates the distinctiveness of small countries, so it masks difference within large countries. When macro-countries like Russia, China, or the United States are mapped as singular units, vast disparities between their constituent areas vanish from view. The public view of massive Russia is especially

The Geography of FIFA & International Recognition

FIFA divides the world into the six regions:These six “continents” hold a a quarry of curiosities.Palestine competes as its own country in the South Asian Football Federation, and is a FIFA member. On the other side of the West Bank, Israel is the only country in the region that competes in the European UEFA.The South 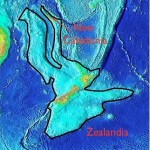