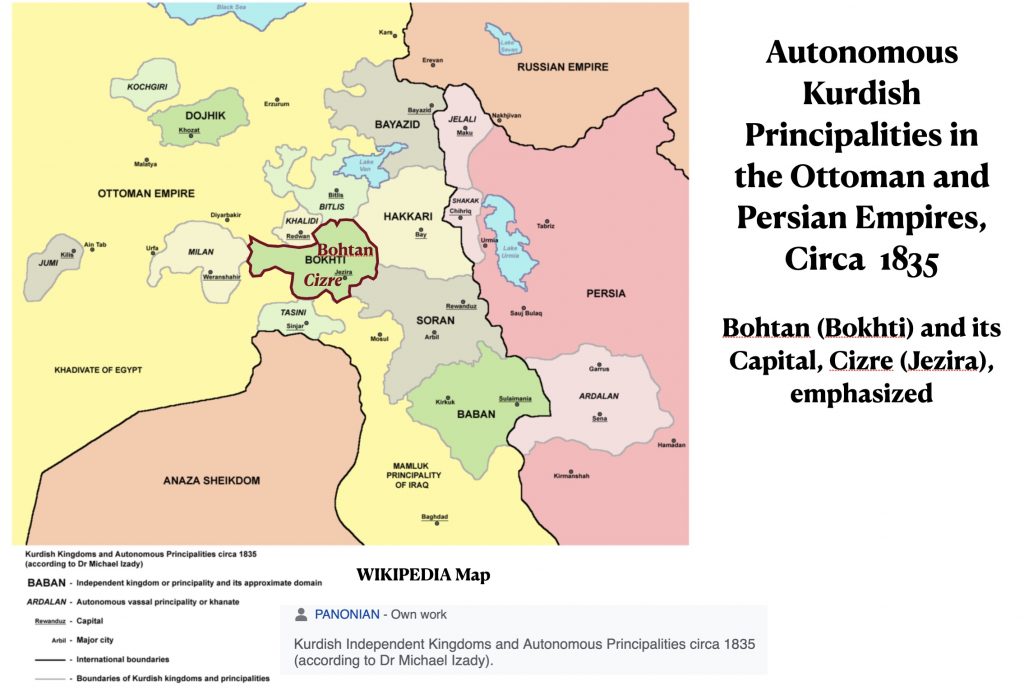 In the massive scholarly literature on nationalism, a distinction is made between “modernist” and “primordialism” interpretations of the phenomenon. Scholars adhering to the former camp, who constitute the majority, generally argue that nationalism did not emerge until the late 18th century (with the French Revolution) or the early 19th century (with the rise of nationalistic romanticism). Some writers in the latter group, in contrast, argue that nationalistic sentiments can be dated as far back as ancient times, when they were supposedly found among such peoples as the Egyptians and the Israelites. (I have always found this debate somewhat… – Read More