California as an Island 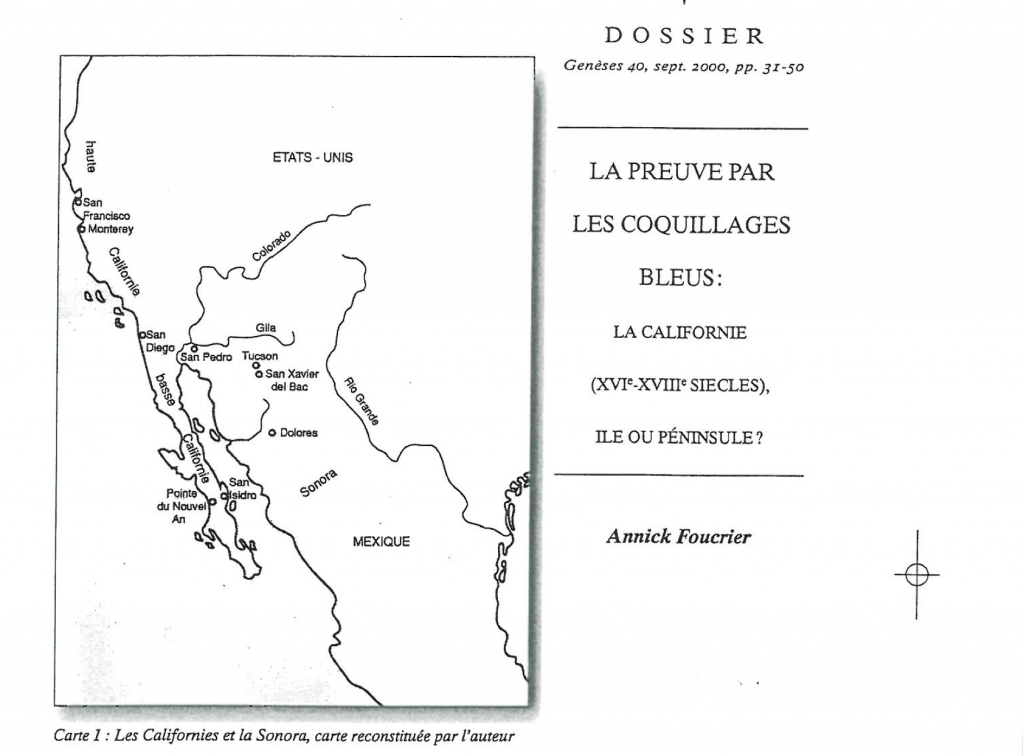 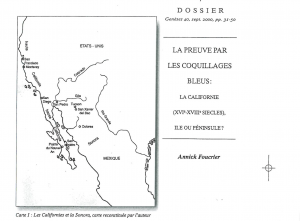 (Note:  GeoCurrrents is concerned with all things connected to mapping, including the history of cartography. One particularly interesting and rather mysterious feature of world mapping in the early modern period was the persistent depiction of California as an island. This portrayal is so distinctive is that it has captured the attention of many historians, geographers, and map aficionados. In 2012, the noted map collector Glen McLaughlin donated his prized collection of 800 maps depicting California as an island to the Stanford University Library. These maps are now… – Read More