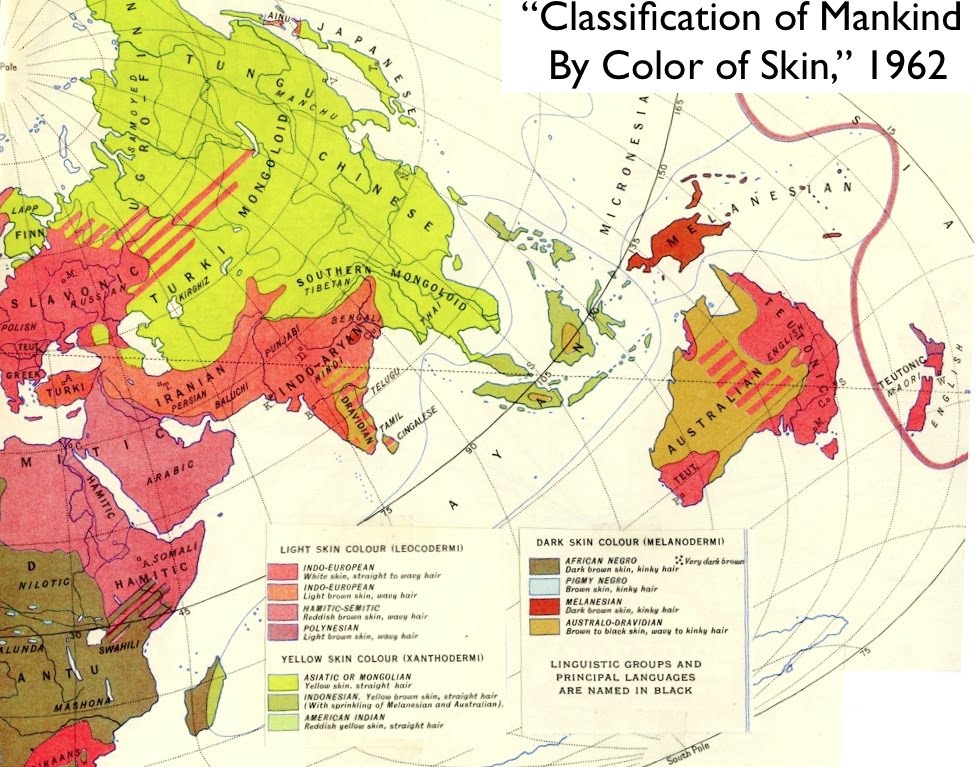 (Note to readers: This is the third of at least five posts derived from a draft chapter of our forthcoming book on the Indo-European controversy. This particular chapter examines the intellectual history of Indo-European studies, focusing on the most contentious ideas and ideologically motivated arguments. Its ultimate aim is to help explain why the Anatolian theory of Indo-European origins, which is rejected by almost all specialists in their field, would nonetheless appeal deeply to journalists, editors, funding agencies, and scholars in other disciplines. Again, references are not included in this draft.)

Renewed Confusion of Race and Language