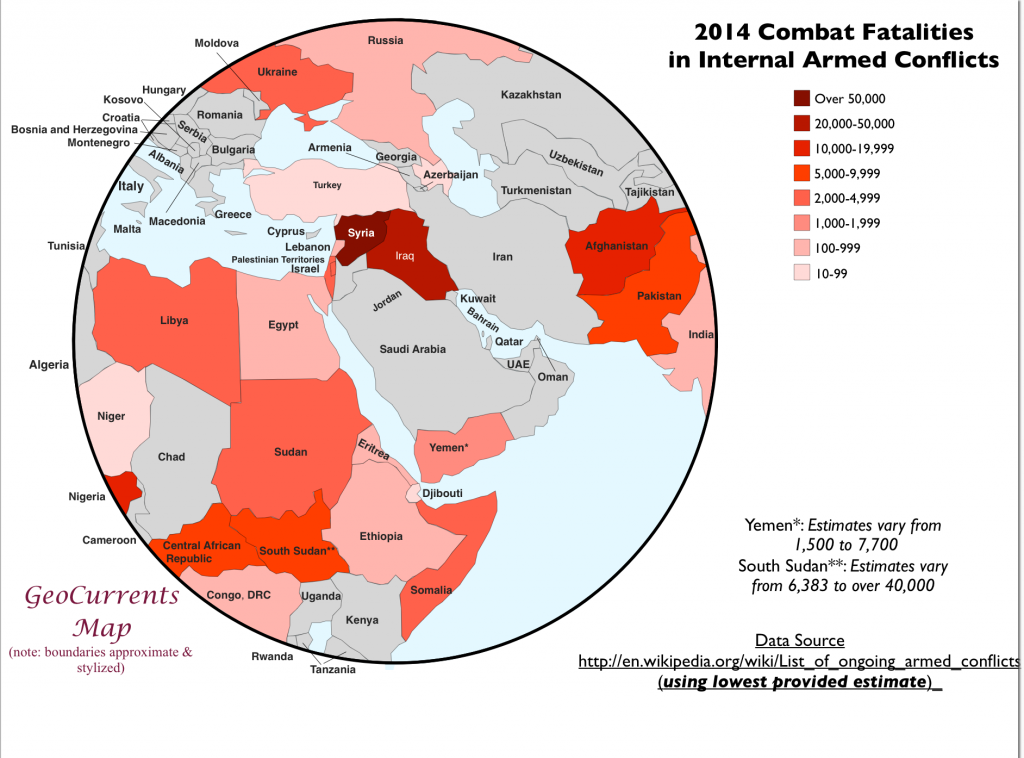 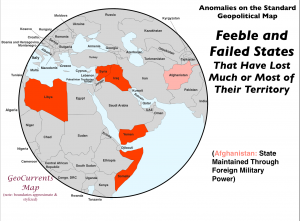 As mentioned in the introduction to this series, Somalia has not functioned as a coherent state since 1991. Although its internationally recognized federal government… – Read More