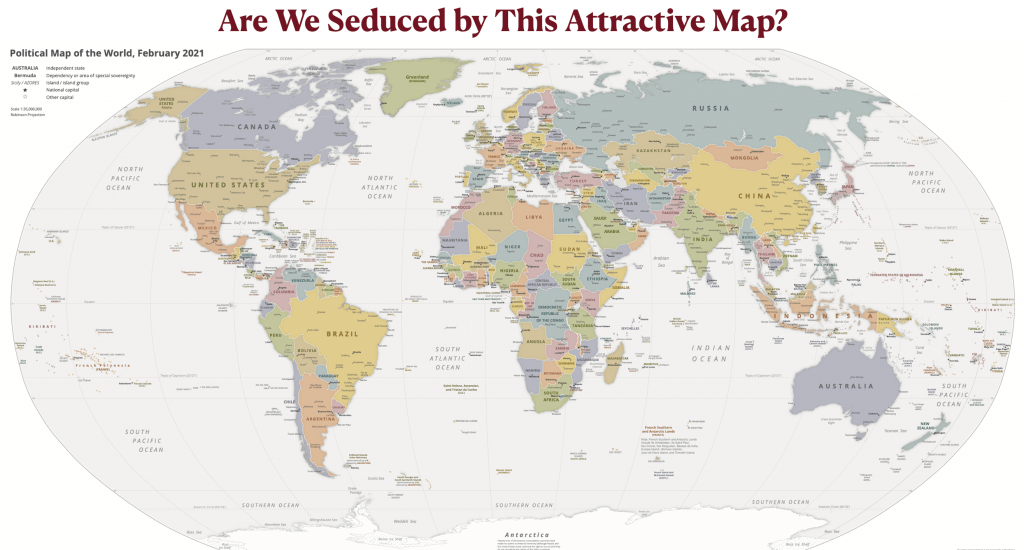 In roughly one month, GeoCurrents will turn its attention to examining the history and geography of current global events, beginning with the war in Ukraine. This focus will last for at least 10 week, during which I will be teaching a course in Stanford University’s Continuing Studies Program on the same topic. Weekly lectures and associated blog posts will vary considerably in topic, depending largely on what is happening across the globe. Two elections, however, will definitely be covered, one held in Brazil (October 2), and the other in The United States (November 8). Both promise to be interesting, and both will probably generate a good deal of controversy. As these elections will be analyzed cartographically, I will have to wait a week or so to examine them, as it takes a while for the necessary maps to be produced.

From now until late September, this blog will switch between shorter posts examining a variety of topics and longer ones devoted to my manuscript entitled Seduced by the Map: How the Nation-State Model Prevents Us from Thinking Clearly About the World.  This project will be explained more fully in tomorrow’s post. Some of the shorter offerings that will be interspersed with the Seduced segments will return to the “Atlas of Human Development” project that I began in July. I was keenly engaged in this project, but was then side-tracked by my county-level maps of Montana and the United States. Although Montana is a fascinating place, I will soon be returning to California and moving on to other issues.

In another new development, GeoCurrents is now free of advertisements. I initially decided to include ads to cover the costs of hosting and running the blog. But they have never even managed to do that, and they are distracting and aesthetically displeasing. I will therefore pay the costs associated with GeoCurrents out of pocket. I will be officially retired from Stanford University in one week, and running this blog is the best retirement project that I can imagine.