The World Cup has come to an exciting start this week, with no shortage of triumph and tumult.

To begin, take a fly around the Republic of South Africa and be sure to check out all of the host cities. Google Earth has released 3D models of all ten stadiums, as well as new panoramic photographs of the venues via street view mode. 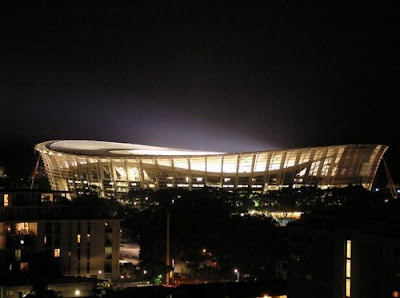 To download a tour of the venues, download this file, created by the good folks at Google Earth (also responsible for this wonderful Jacques Cousteau Inspired KML recently).
While the goaltender blunders and vuvuzelas have stolen the headlines over the first week, riot police deployed tear gas and rubber bullets on South African World Cup employees staging a peaceful protest, after they were drastically underpaid from their agreed wages or not paid at all.
For a drastic counterpoint to the fantastic 3d images of the world cup stadiums- Point your browser to the recently evicted sweltering sandy shantytown of Blikkiesdorp. 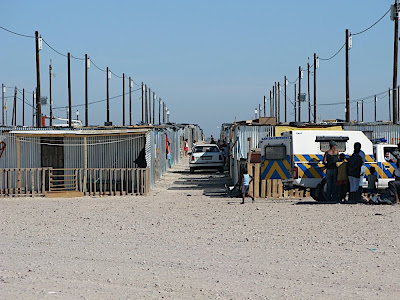 South Africa has made great strides since the release of Mandela 20 years ago. Still this news, paired with a flyover of the cities surrounding the venues reveals the extent of inequality.
The road to the world cup was paved with evictions and ‘voluntary relocation programs,’to, dare I say, whitewash the rougher edges city for the thousands of oncoming & certainly judgmental western eyes and voices. 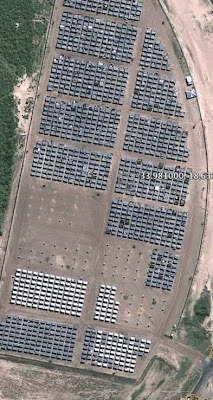 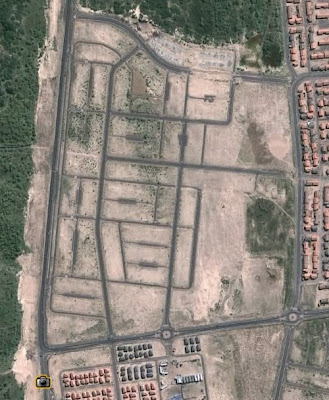 It would best serve FIFA and the South African to consider a ban on enforcing shady business dealings with tear gas, rather than a ban on vuvuzelas or even condoms, in exchange for the illusion of safety and security.
There’s a bit more of a health risk involved.