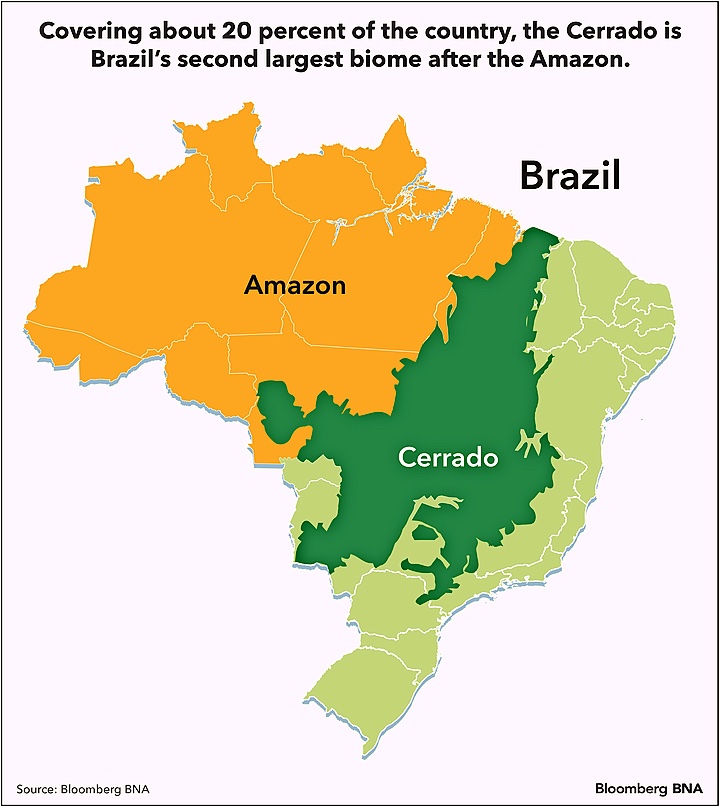 The seasonally wet and dry Cerrado was mostly covered by savannah vegetation in its original state. It was long considered almost worthless for agriculture, due to its acidic soils and low levels of plant nutrients. Brazilian agricultural scientists at Embrapa, however, learned how to make the Cerrado productive, mostly by adding large quantities of lime and phosphorus to the soil. They also bred new strains of originally temperate crops that would grow well in this tropical environment. Subsequently, clearance of the highly diverse Cerrado vegetation intensified, with much of the region converted to mechanized farmland. As this occurred, Brazil surpassed the United States to become the world’s largest soybean producer. This process has resulted in major economic gains but also in social tensions, heightened economic inequality, and extensive environmental degradation. As little land in the Cerrado has been preserved for nature, it has been called Brazil’s “ugly duckling of conservation.”

As can be seen on one of the maps posted below, much more of the southern and western Cerrado has been transformed into modernized farmland than the northern and eastern part of the region. As might be expected, the main agricultural centers in the western Cerrado voted heavily for Bolsonaro in the 2022 election. The less transformed northeastern Cerrado, contrastingly, voted heavily for Lula in the same election. This environmental/economic/electoral pattern is similar to the one seen in the Amazon. 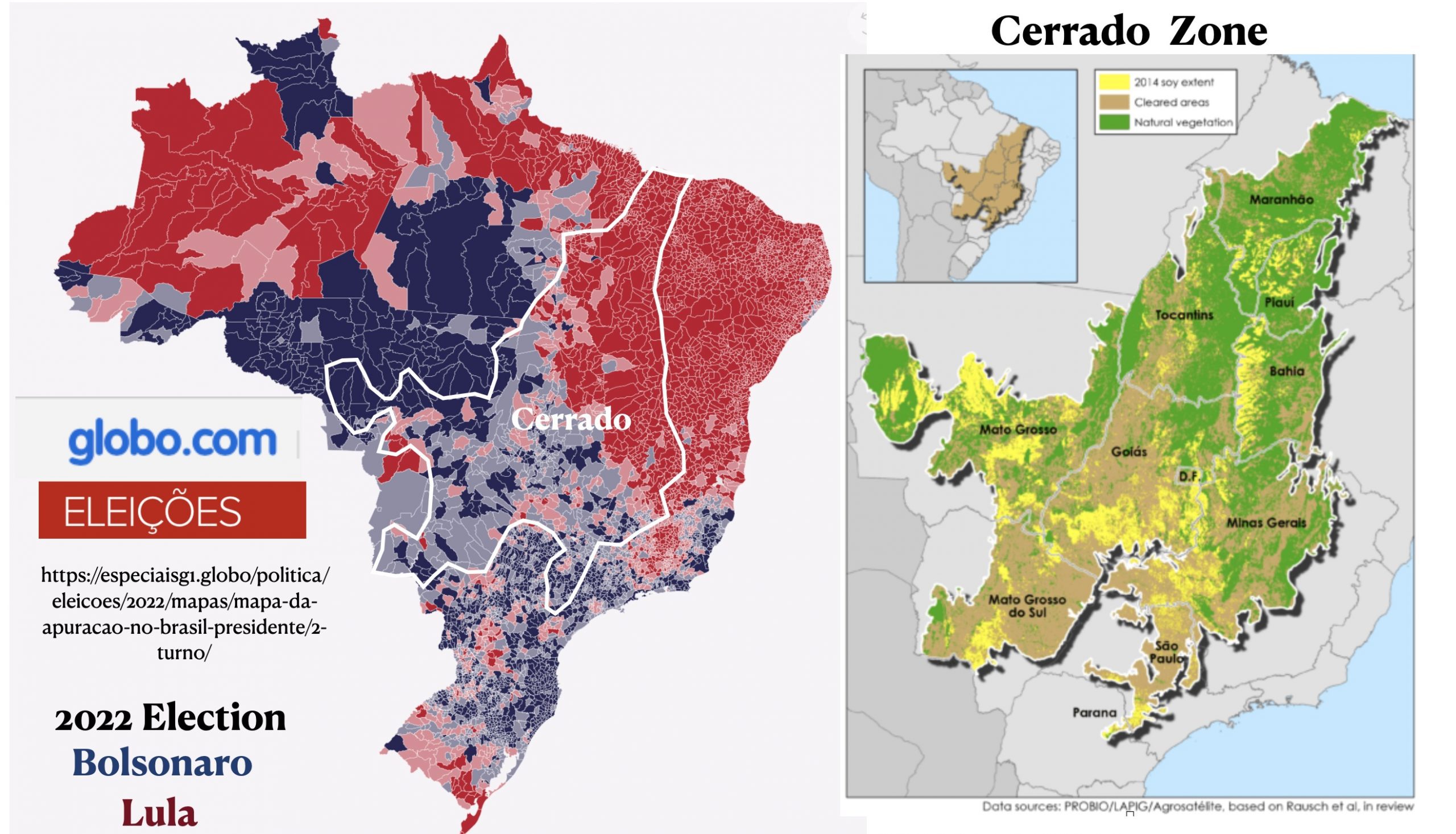 Economic class is a major factor here. The northeastern part of the Cerrado extends into the poorest part of Brazil (the eastern part of the greater northeast). As Lula was very effective in alleviating poverty and enhancing social development in his earlier terms as president, he retains great popularity in the more impoverished parts of the country. Although some areas in the northeastern Cerrado have become major centers of soybean farming, relatively few people are employed on the mechanized farms and low levels of income remain widespread, as can be seen on the first set of maps posted below. As a result, there is relatively little correlation between voting patterns and agricultural production zones in this part of Brazil, as can be seen on the second set of maps below (the areas outlined in white on the electoral map have Brazil’s highest soybean yields). 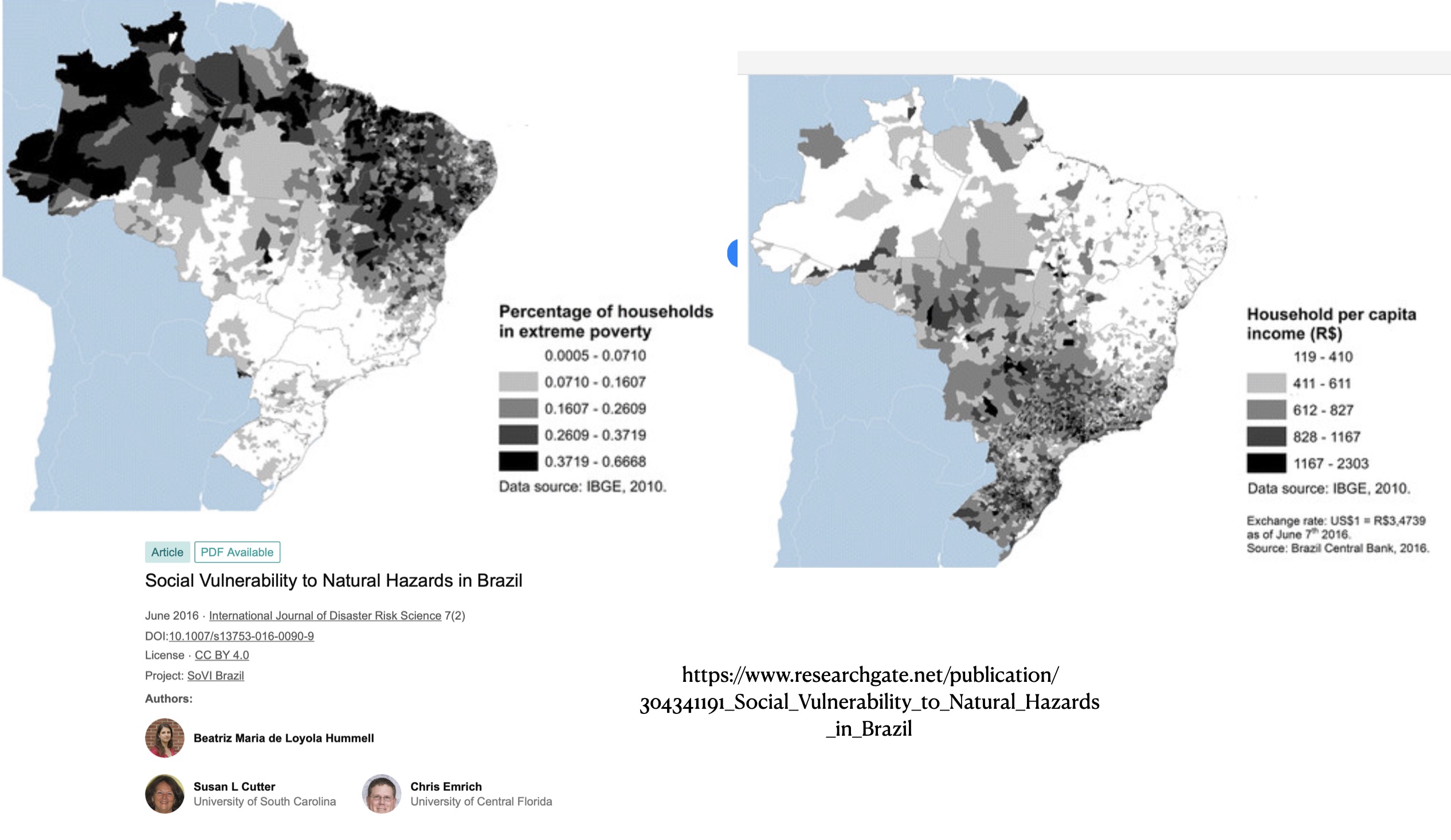 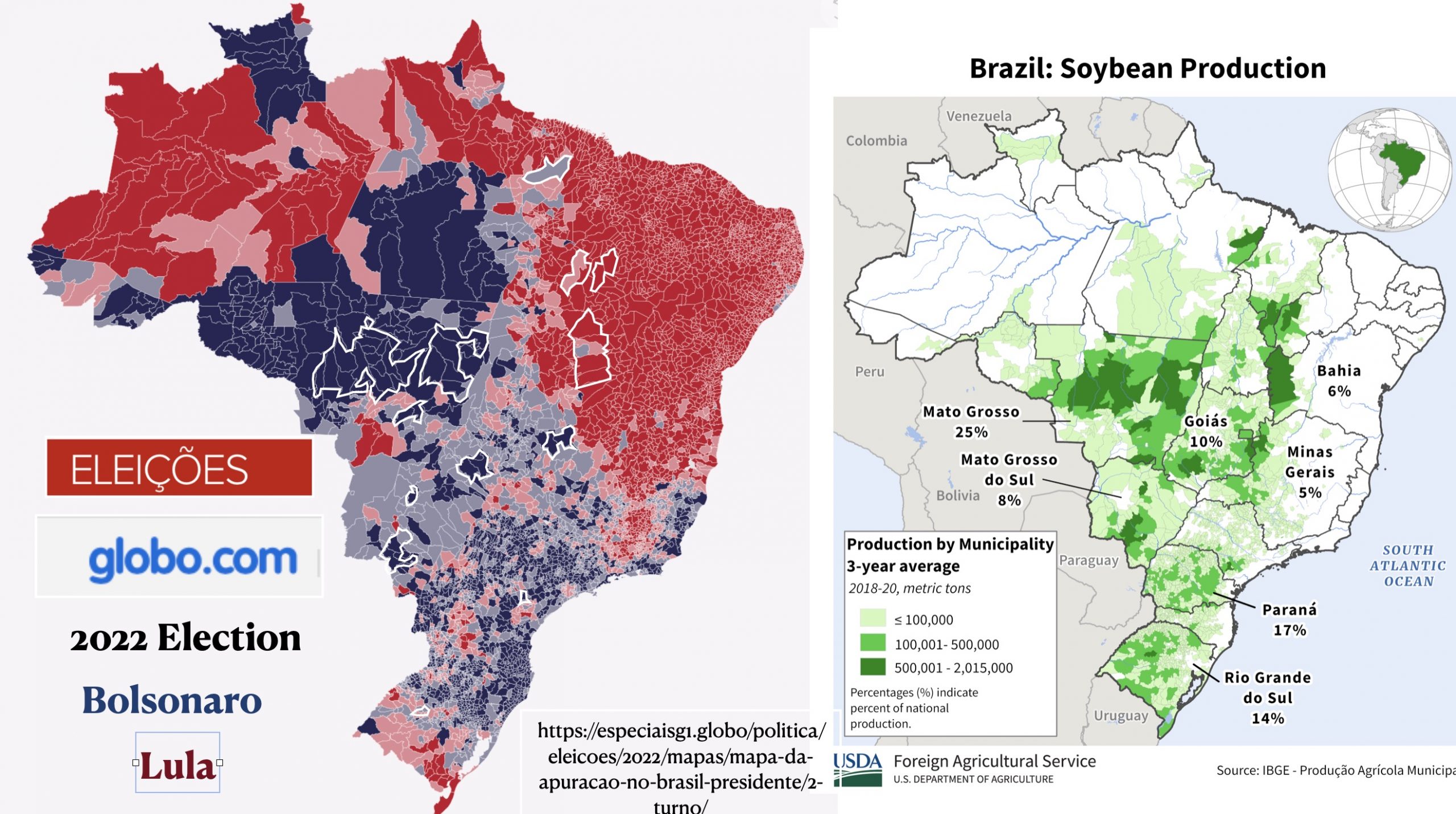 The patterns that I am describing here are quite simple and are meant to be taken only in a suggestive sense. Much more detailed work would have to be conducted to make any conclusive statements. I do find it interesting however, that a major area of mechanized soybean agriculture in far western Bahia state in northwestern Brazil voted heavily for Lula de Silva, quite in contrast to the soybean centers in Mato Grosso and other western states. States matter a great deal in Brazil, and Bahia is highly distinctive, noted for having the largest African cultural and demographic imprint in the country. I will explore correlations between racial patterns and voting patterns in the next GeoCurrents post.

(Many thanks to André Goldman for sharing his knowledge of Brazilian political geography and thus helping me write these posts. I will add André’s insightful comments to my earlier Brazilian election posts later this week.)