The Paradoxes of Basque Politics 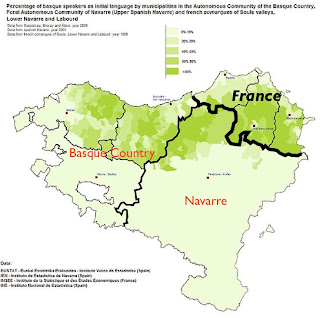 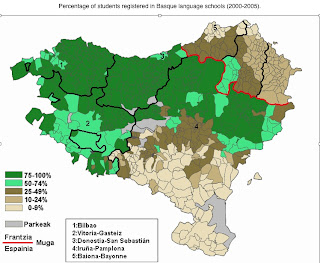 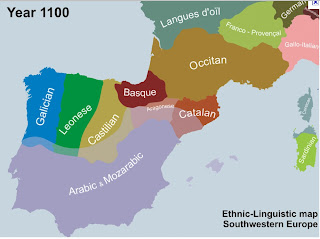