The Bakassi Peninsula’s Declaration of Independence 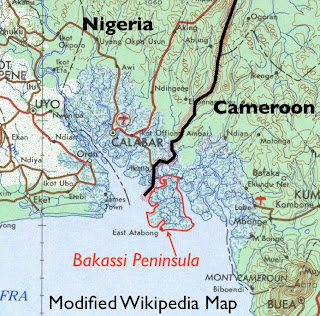