Now that Charles has become king, Prince William has become Prince of Wales. That title is customarily given to the heir apparent by the reigning monarch. The day after he became King, Charles bestowed the title on his eldest son. The position is not without controversy. Thousands of Welsh people have signed a petition calling for the abolition of the title, which they see as an insult to Welsh national and historical identity. Many want much more than that: the independence of Wales. In late September, an estimated 10,000 people marched for Welsh sovereignty in Cardiff.

Public opinion polls, however, show that only around a quarter of Welsh people want independence, a much lower figure than that found in Scotland. Another poll found that 55 percent of the Welsh people also approve of the seemingly antiquated title of the royal heir, “Prince of Wales.” But Wales is not doing well economically and is now one of the poorest parts of the United Kingdom. As a result, the desire for Welsh independence does seem to be growing. As Welsh journalist Will Hayward recently argued:

Most [independence] supporters have simply looked at the state of the United Kingdom, seen that it isn’t working for Wales, and view independence as the most effective vehicle for fixing Wales’s problems. That doesn’t mean independence necessarily is the answer, just that the status quo is leaving the country both impoverished and unable to fix [its] problems… 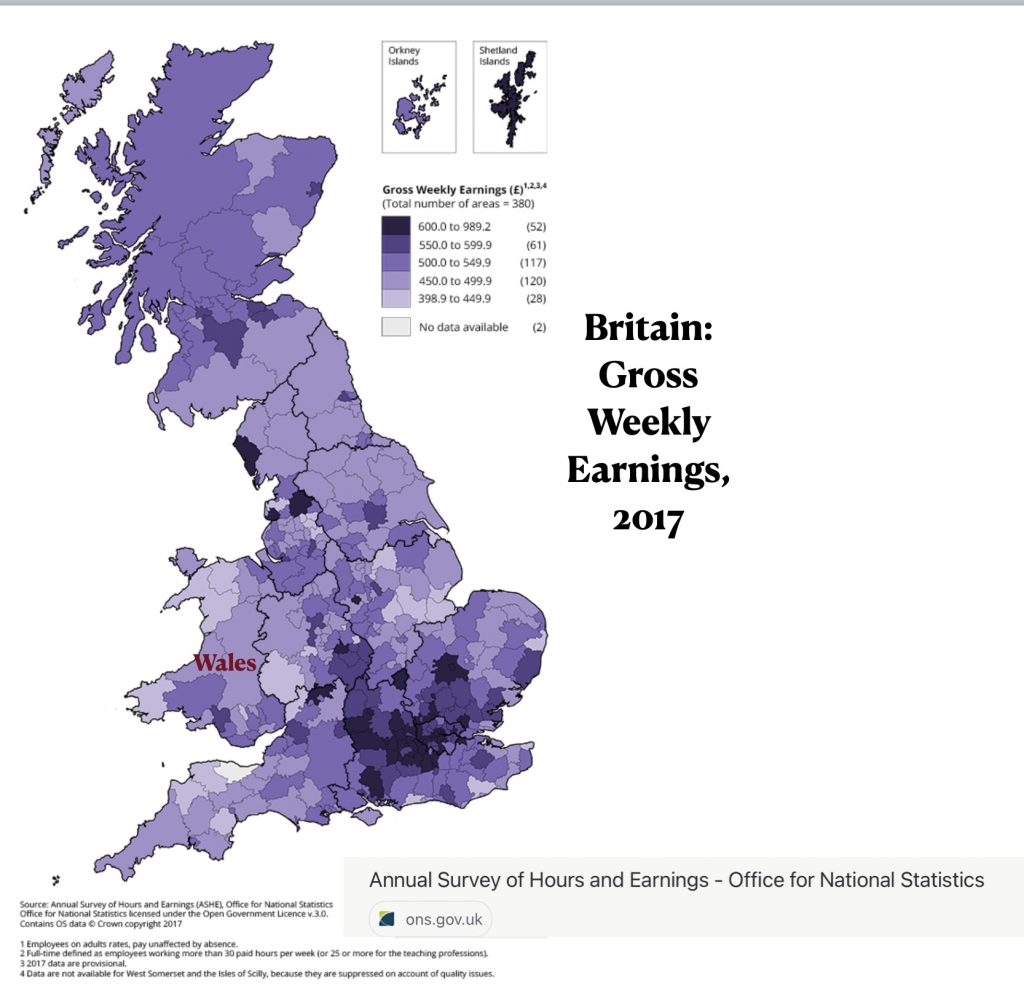 “Prince of Wales” is not the only title held by William. When Charles became king, William automatically became Duke of Cornwall. Although the former is the more illustrious title, the latter is in some ways more consequential. Being Duke of Cornwall does not give any power over Cornwall, but it does bring financial rewards. This Dutchy controls landholdings of some 135,000 acres (55,000 hectares) as well as a portfolio of financial assets. All told, it is worth about $1.3 billion. In 2021, it provided Prince (and Duke) Charles with an income of some $25 million. 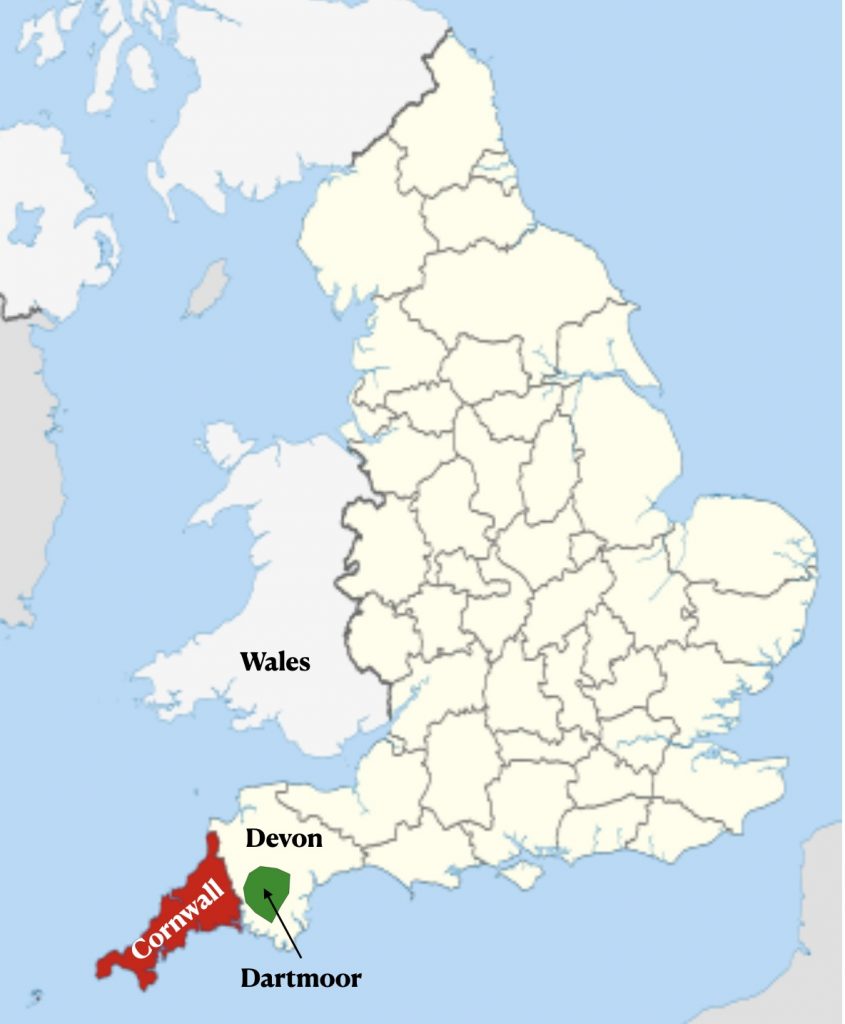 The land holdings of the Dutchy of Cornwall are not actually concentrated in Cornwall, the historical county located in far southwestern England. As is typical of such premodern and essentially feudal holdovers, they are widely scattered. Roughly half of the estate is located in Dartmoor, a scenic low plateau located in Devon, the county just to the east of Cornwall. Most of Dartmoor is administered as a national park. Unlike national parks in the United States, those of the UK include considerable private properties. But, also unlike in the United States, private land holders in the UK are not always allowed to exclude the public from enjoying their lands.