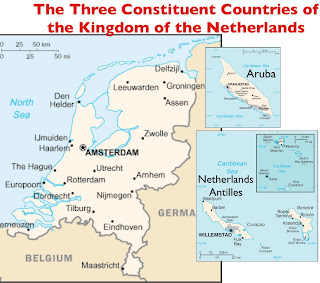 In the United States, the most common word used to designate the sovereign entities that make up the world geopolitical order is “countries.” In common parlance, a country is the same thing as a sovereign state, which can also be called a “nation” or a “nation-state.” To be sure, the connotations of these words sometimes differ, with “country” often emphasizing geographical expanse, “nation” often emphasizing people, and “state” often emphasizing government. But in general, the terms are used interchangeably. If one Googles the questions “what is the world’s largest nation?” and “what is the world’s largest country?,” most answers will specify whether they refer to “largest” in terms of area or population. 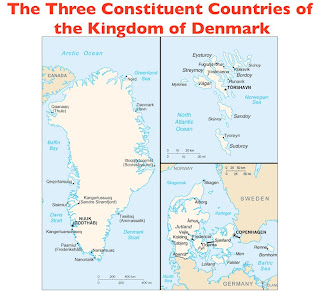 Academic definitions of these terms, however, remain distinct. As a result, the conceptual slippage between common usage and formal discourse can generate confusion. Strictly speaking, a country is not necessarily the same thing as a sovereign state, as several areas that are defined as countries are actually subdivisions of sovereign “composite kingdoms.” Thus Greenland, the Faroe Islands, and Denmark are the three countries that together constitute the Kingdom of Denmark, just as Aruba, the Netherlands Antilles, and the Netherlands are the three constituent countries of the Kingdom of the Netherlands (although the Netherlands Antilles is scheduled to be dismantled and reorganized later this year). But while Aruba and the Faroe Islands are classified as countries by their own governments, they are not sovereign states. 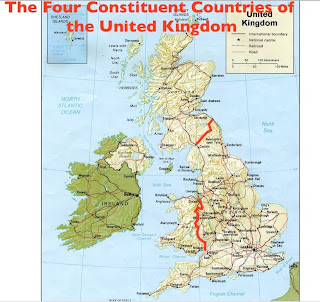 The United Kingdom of Great Britain and Northern Ireland is thus a sovereign state composed of four constituent countries that extends its sovereignty over a number of associated territories. But the situation is actually more complicated than that, as this state’s monarch, Queen Elizabeth II, reigns over a still larger area, serving as the official head of state for no less than sixteen separate states. Most members of this unofficial “Commonwealth Realm” (not to be confused with the larger Commonwealth of Nations) are small independent Caribbean states, but it also includes such sizable countries as Canada, Australia, New Zealand, and Papua New Guinea.

Canada, like the other commonwealth realms, is never classified as anything but a fully independent, sovereign state, and for good reason, as its ties to the British monarchy are purely symbolic. But from a historical perspective, the continuing relationship generates some interesting paradoxes. “When did Canada gain independence?” for example, is essentially an unanswerable question. Canada became self-governing in 1867, but it did not formally gain the right to amend its own constitution without the approval of the British Parliament until 1982.