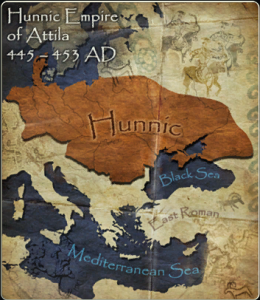 Since 1991, the Civilization series of computer games has been the best product on offer for the historically or geographically inclined gamer. The latest incarnation of the game, Civilization V, features dozens of unique playable “civilizations” that include broad linguistic or ethnic groups like the Celts and Polynesians, long-gone empires like Babylonia and Carthage, and modern states like the Netherlands. Each civilization has unique elements such as a leader (e.g., Boudicca or Nebuchadnezzar II) and a distinct play style that help it to achieve one of several victory conditions. The game also features innumerable scenarios, both official and fan-made, that allow players to immerse themselves in—and attempt to alter—historical events like the fall of the Western Roman Empire or the Japanese invasion of Korea. While the game is generally excellent, there are a number of historical and geographic mistakes in its ubiquitous loading-screen maps that are shown to well over one million unwitting pairs of eyes, and are thus worthy of correction. 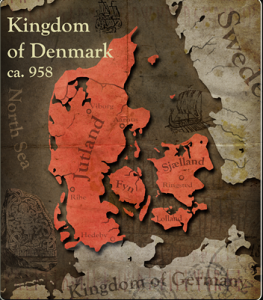 When loading a game, players are presented with a map of their chosen civilization’s territory at the time the leader chosen for the game held power. Sometimes the game’s artists simply get carried away, showing Attila’s Hunnic Empire (if one can call it that) controlling all of Denmark. Most likely Attila—a horse-riding nomad who never even went further north than modern Cologne—didn’t even know such a place existed. A similar problem concerns the map of the Maya, which implies that Pacal the Great ruled all of the Mayan city-states in the 7th Century C.E. rather than just Palenque and its immediate hinterland. In contrast, the realm of Harold Bluetooth, a 10th Century Danish King and the namesake of the eponymous wireless technology, actually appears to be understated. Denmark at the time controlled much of Scandinavia, a fact not represented by the map. 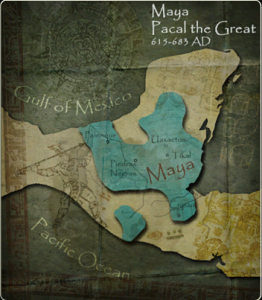 A rather humorous error concerns the distinction between the ancient Egyptian city of Thebes and the ancient Greek city of Thebes. In the map of Ramses II’s Egypt in the 13th Century B.C.E, Thebes, Egypt is not included. Rather, Thebes appears in Greece, a place that would not see an actual city named Thebes for several hundred years. On the map of Greece during the time of Alexander the Great, the artists have another chance to get the Thebes question right, but alas they fail once again. This time, Thebes, Egypt is shown while Thebes, Greece—arguably the most important Greek city at that time—disappears. 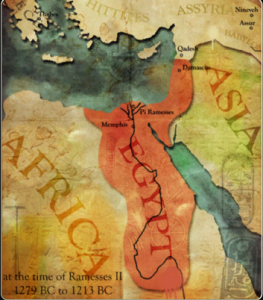 One of the most elegant features of Civilization V is the experience of negotiating with other leaders who speak in their native languages. For example, the game’s Hiawatha simulation speaks to the player in Mowhak, and the Theodora simulation speaks to the player in Medieval Greek. Designers even gave long-dead languages a shot, having Nebuchadnezzar II speak Akkadian. Nevertheless, it is somewhat disappointing to see Ramses II speaking modern Arabic when Middle and Late Egyptian are relatively well known. Languages also help highlight the incongruous nature of some “civilizations,” such as that of the Celts. The game’s Celtic leader, Boudicca, ruled an ancient tribe known as the Iceni in what is now Norfolk in Eastern England. The game’s Boudicca speaks modern Welsh, and then goes ahead and builds a capital city named Edinburgh. 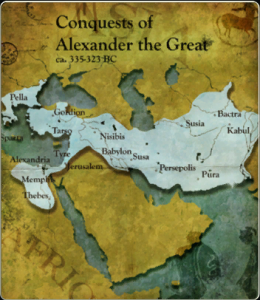 Despite its many small mistakes and a one-size-fits-all definition of “civilization” that forces pretty much every kind of human grouping into the nation-state framework, Civilization remains a fantastic diversion with this author’s highest recommendation. Here’s hoping that the artists for Civilization VI spend a few more minutes on Google before drawing their maps.