The Commonwealth of Nations is not a particularly strong or effective organization, but it does play an important role in cultural, scientific, and intellectual exchange. Member states evidently value their membership. The only countries that have withdrawn are Ireland and Zimbabwe, and Zimbabwe submitted an application to rejoin in 2018. Originally, only countries that had been directly under British authority, or were constitutionally linked to a country that had been, were eligible to join. In 1995, however, the former Portuguese colony of Mozambique was admitted. A more controversial admission was Rwanda, a former German-then-Belgian colony, which gained membership in 2009. In 2022, two additional former French colonies in Africa, Togo and Gabon, joined the organization. 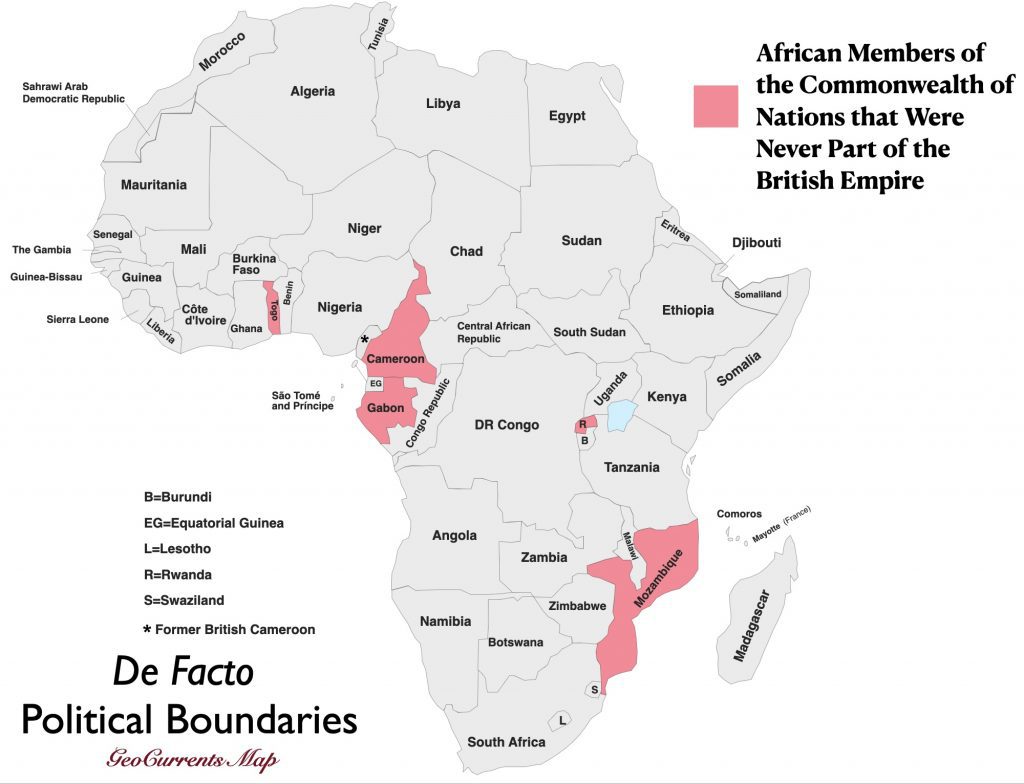 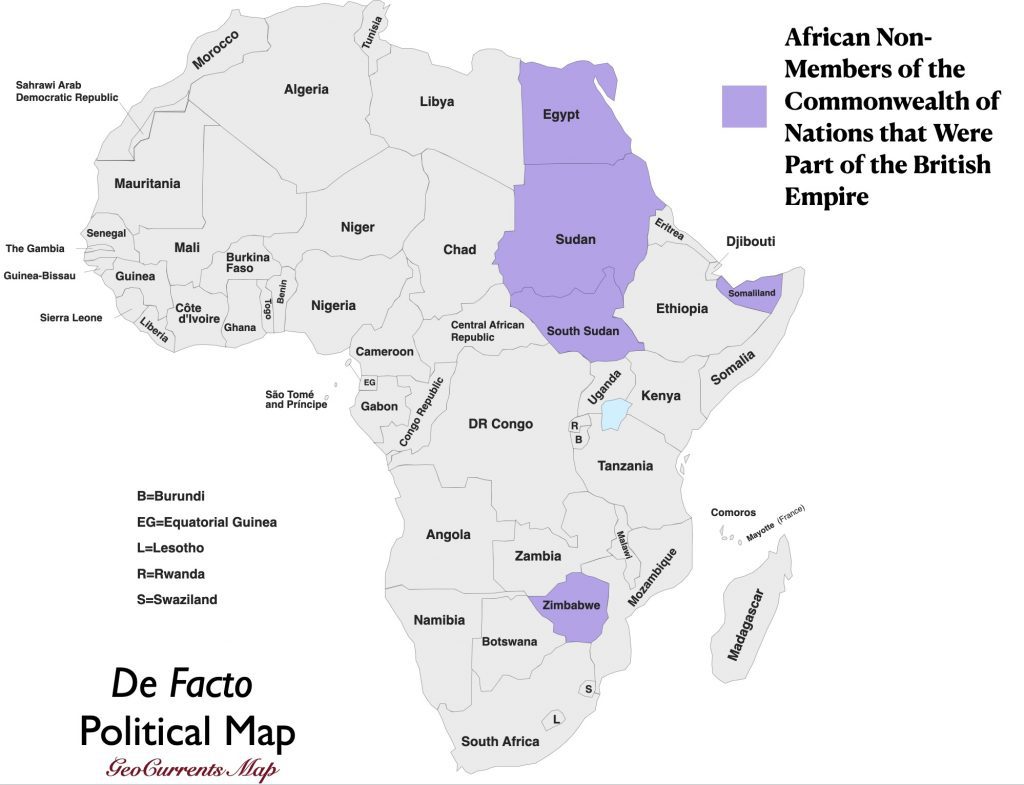 The admission of Rwanda in 2009 was highly controversial, but not because the country lacked a historical connection with the British Empire. The issue here was Rwanda’s human-rights record. As was noted at the time in the “Report and Recommendations of the Commonwealth Human Rights Initiative”:

Among the key Harare Principles [of the Commonwealth] are commitments to the protection of human rights and to democracy. The Commonwealth Human Rights Initiative (CHRI) believes that overwhelming evidence, conveniently ignored by leading Commonwealth states, demonstrates that the government of Rwanda is not sufficiently committed to these values.

But it must also be recognized that most African members in the Commonwealth do not have well-consolidated democracies and often fail to protect human rights. Also significant is the fact that Rwanda has made significant strides in both human and economic development. The CHRI acknowledged this fact (“Rwanda has what appears to be a well-deserved reputation for governmental efficiency and for being less corrupt than a number of other countries”), but proceeded to dismiss it as largely disingenuous (“The Rwandan government has excellent public relations machinery. Its leaders are astute, and effectively play upon the conscience of the world…”) But whatever one makes of this controversy, Rwanda’s position in the Commonwealth is now secure. The Commonwealth Chair-In-Office, one of the organization’s key positions, is currently Paul Kagame, president of Rwanda since 2000. 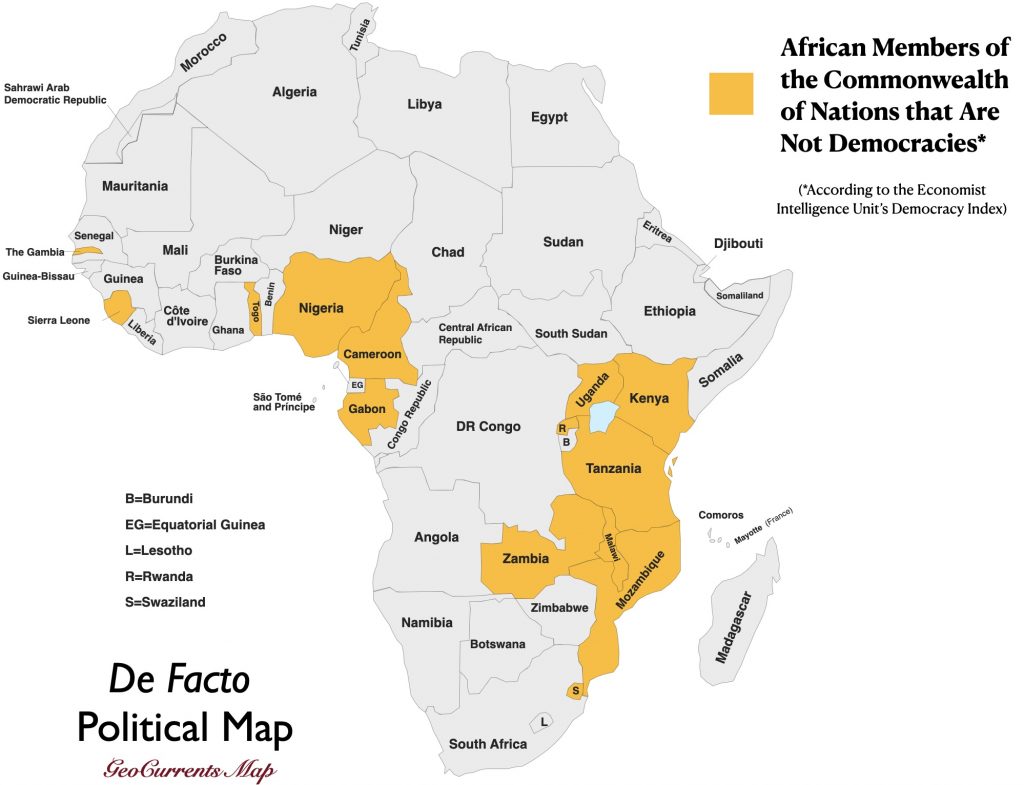 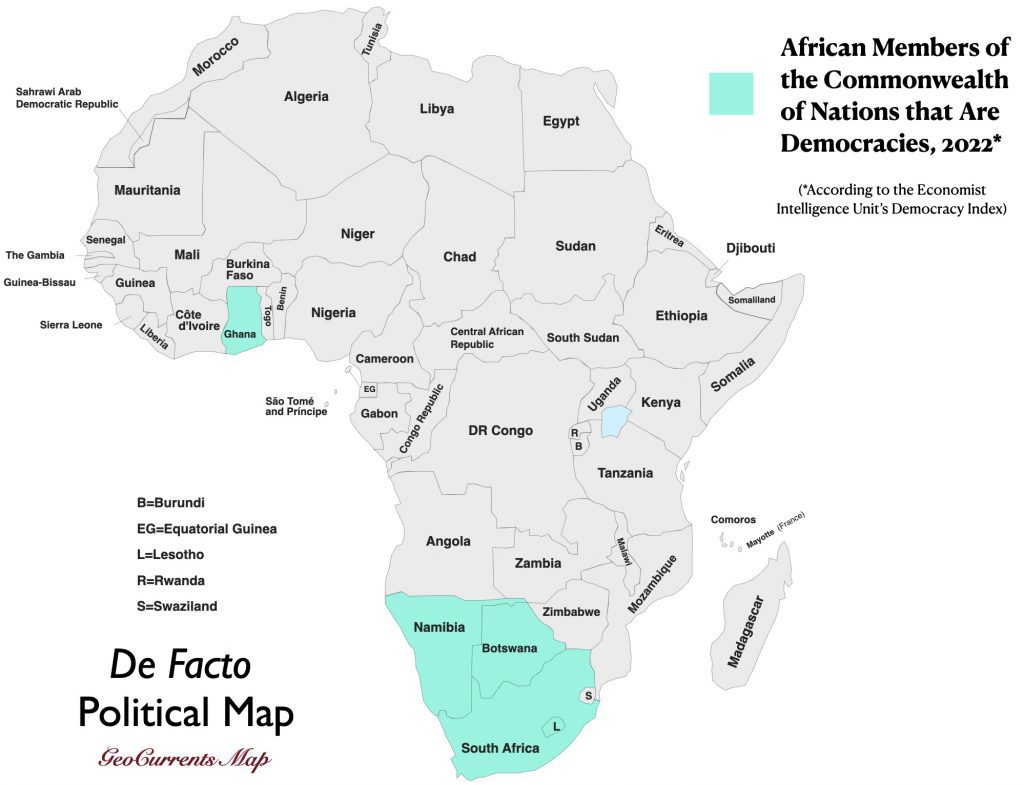 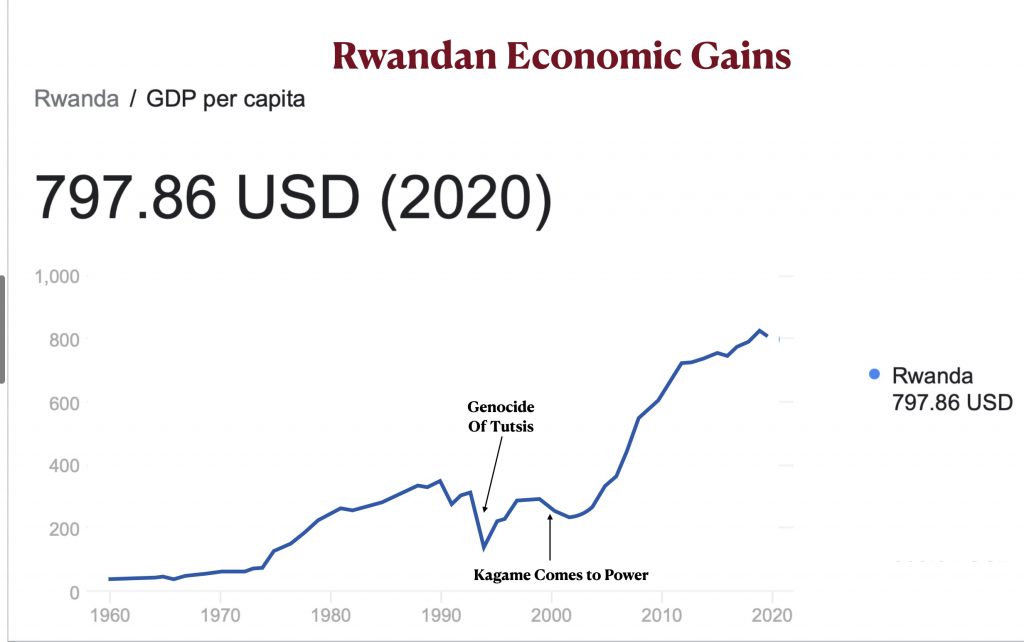 The movement of French-speaking African countries into this English-using organization is based on several factors. One is a desire to forge closer connections with their Anglophone neighbors. Another is a wish for their people to gain more facility in the English language. Rwanda pioneered this path, switching most of its schools from instruction in French to instruction in English in 2007. English is widely seen as bringing more international advantages than French, both across the world and in Africa. Finally, many countries in western and central Africa are keen to move out of the French geopolitical orbit. The CFA Franc, a currency* backed by France and used by most former French colonies in Africa, is widely seen as benefitting the metropolitan core at the expense of local economies, which are not able to adjust the valuation of their currencies to match economic conditions. French military action in the Sahel, the zone just south of the Sahara, is also unpopular. It will be interesting to see if other Francophone African countries join the Commonwealth and move in an Anglophone direction.