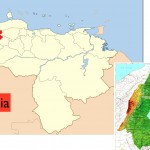 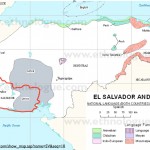 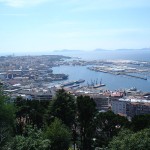 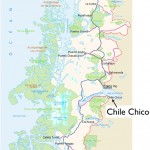 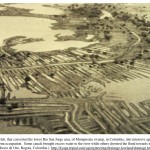 A number of news reports from French Guiana have focused on a recently published scientific article on pre-Columbian agriculture in the region, which offers potential lessons for current-day land-use. Several of the reports express surprise at the researchers’ findings, which indicate that the indigenous peoples of the region were able to successfully grow crops without using fire to clear the vegetation, as has more recently been the norm. 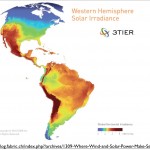 The small city (population 65,000) of Tecate in Mexico’s state of Baja California, just south of the U.S. border, is best know for its popular beer of the same name. But current plans come to fruition, Tecate will soon be home to the world’s largest concentrated photovoltaic (CPV) power farm, producing 450 megawatts of electricity. 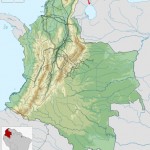 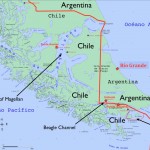 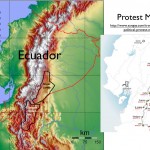 In Ecuador, hundreds of indigenous protestors have been marching for two weeks from the Amazonian lowlands to the capital city of Quito, which they are scheduled to reach today. Road blockades have led to clashes with the police as well as numerous arrests. 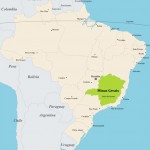 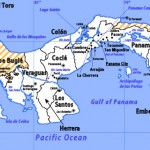 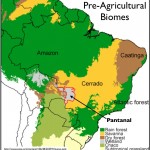 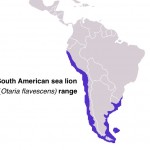 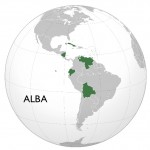