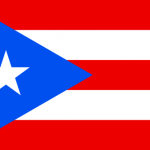 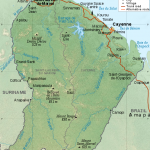 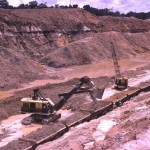 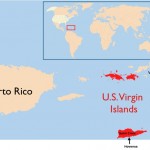 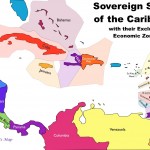 Despite the press of news elsewhere, Geocurrents has focused for the past two weeks on the Caribbean, highlighting the region’s geopolitical complexity. As in the Pacific, the welter of small islands in the Caribbean has encouraged the development of distinctive political arrangements. These two largely maritime regions are the main holdouts of Western colonialism. 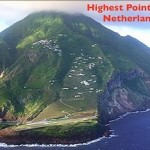 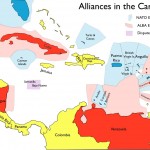 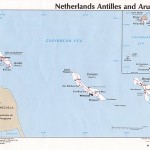 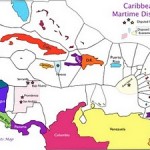 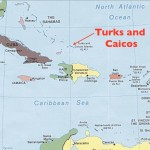