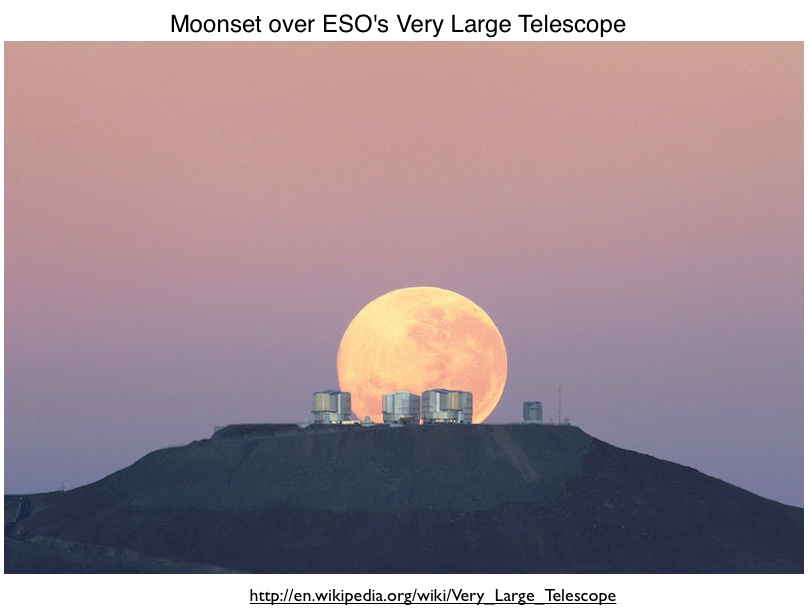 In early October, the Noche Zero conference in the Atacama region of northern Chile will bring together lighting designers, urban planners, government officials, and astronomers concerned about the effects of “light pollution” and the resulting disappearance of stars from the night sky. – Read More 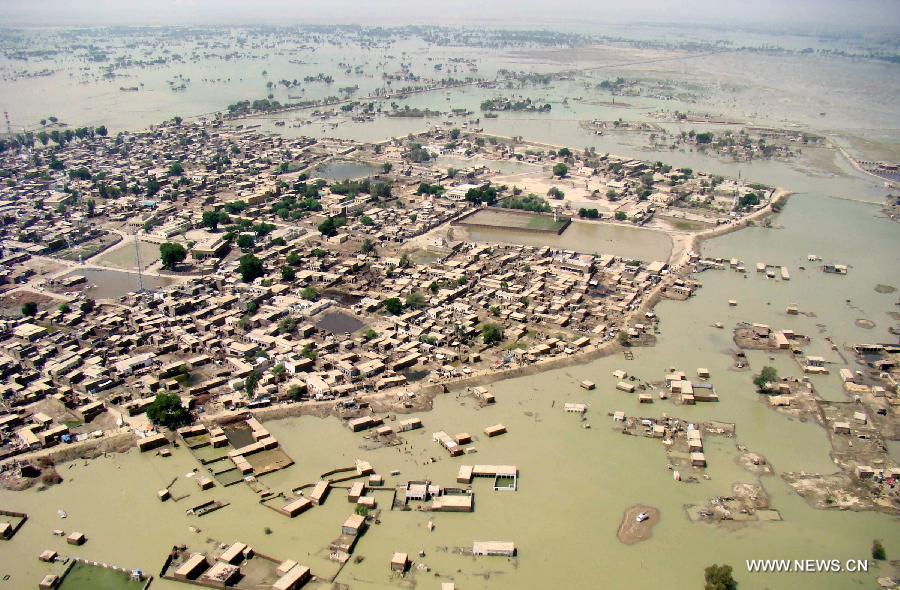 The all-important summer monsoon of South Asia has given weather and climate forecasters, as well as news reporters, a wild ride this year. In late June, Reuters hopefully reported that India’s crucial monsoon rains were “expected to be average in 2012, … helping to allay concern over farm output triggered by sparse rainfall in the last few weeks.” Such concerns, however, only deepened, and by late July, news sources were reporting that “with drought conditions prevailing in most parts of India, Monsoon 2012 is set to be the worst in the last 65 years.” – Read More 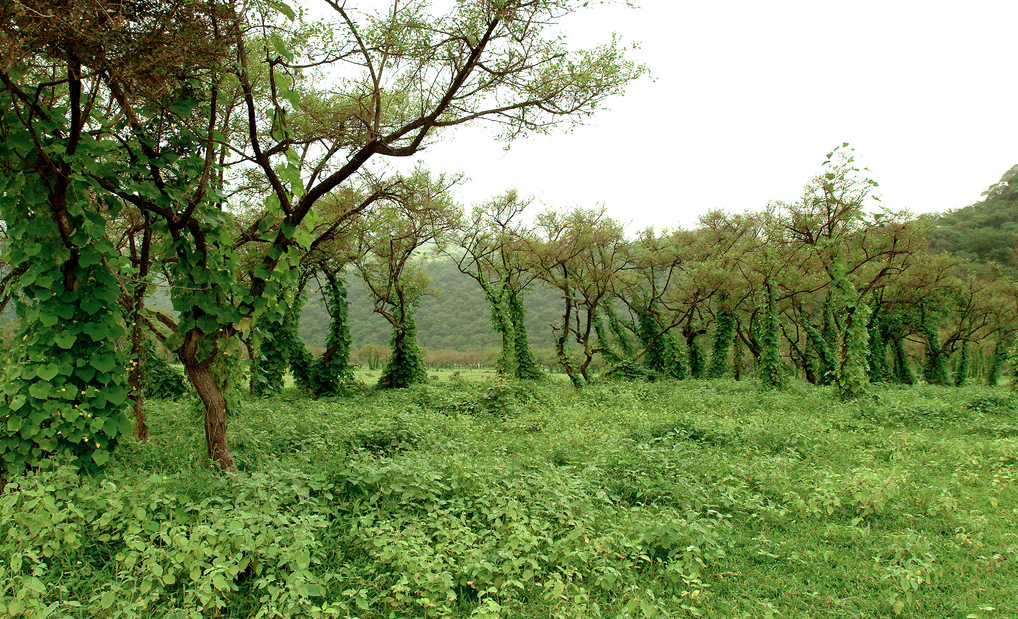 Lush, verdant hillsides are not the type of landscape one would expect to find on the Arabian Peninsula. Indeed, most of the region is parched desert where plant life is extremely sparse without human intervention. During the summer monsoon season, however, parts of Oman and Yemen find themselves soaked in rain and wreathed by fog. – Read More

The mostly rural and relatively poor Solomon Islands faces many environmental problems, which development of the country’s small mining sector may soon exacerbate. The expansion of human settlement, agriculture, and timber harvesting has led to deforestation, while blast fishing and the illegal exportation of exotic birds have frustrated conservation efforts. – Read More 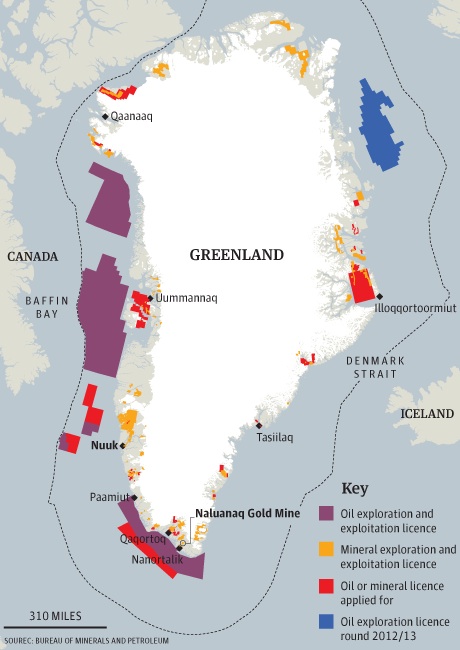 Reports of recent massive surface melting on Greenland’s central ice cap have circulated widely in the global media. According to NASA, the area exhibiting a surface thaw expanded from 40 percent of the ice sheet to 97 percent in a mere four-day period this July. As reported by Canada’s CBC News, “You literally had this wave of warm air wash over the Greenland ice sheet and melt it,” NASA ice scientist Tom Wagner said Tuesday. – Read More 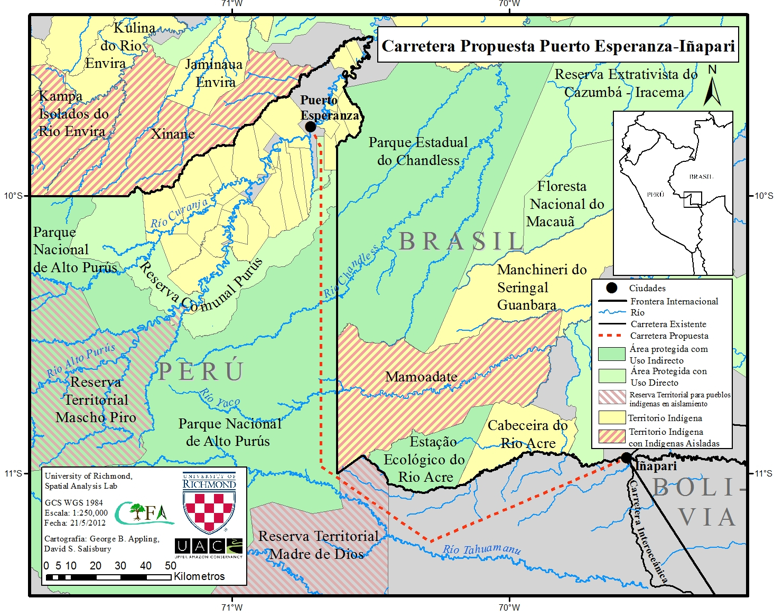 New roads and natural gas exploration in the Peruvian Amazon are making contact between hitherto isolated tribes and the outside world almost unavoidable. – Read More 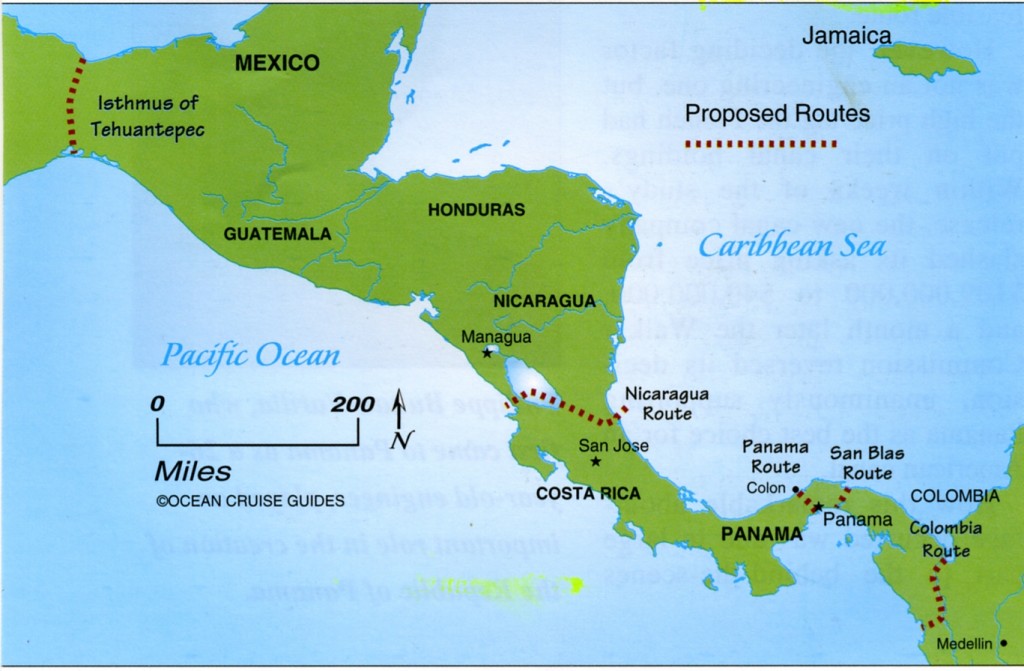 As traffic through the Panama Canal rises, Nicaragua and Costa Rica examine alternatives in a charged political atmosphere. – Read More 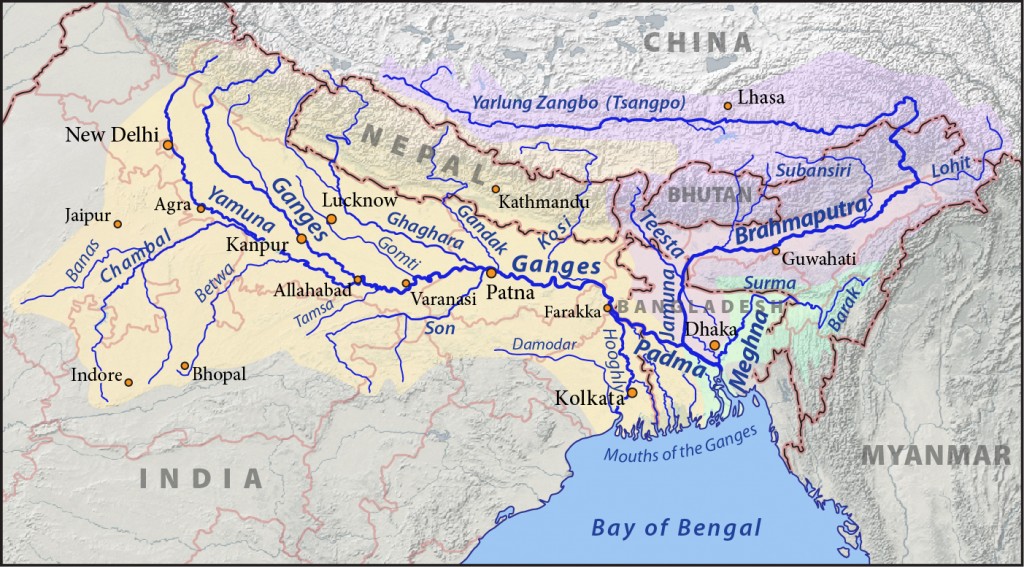 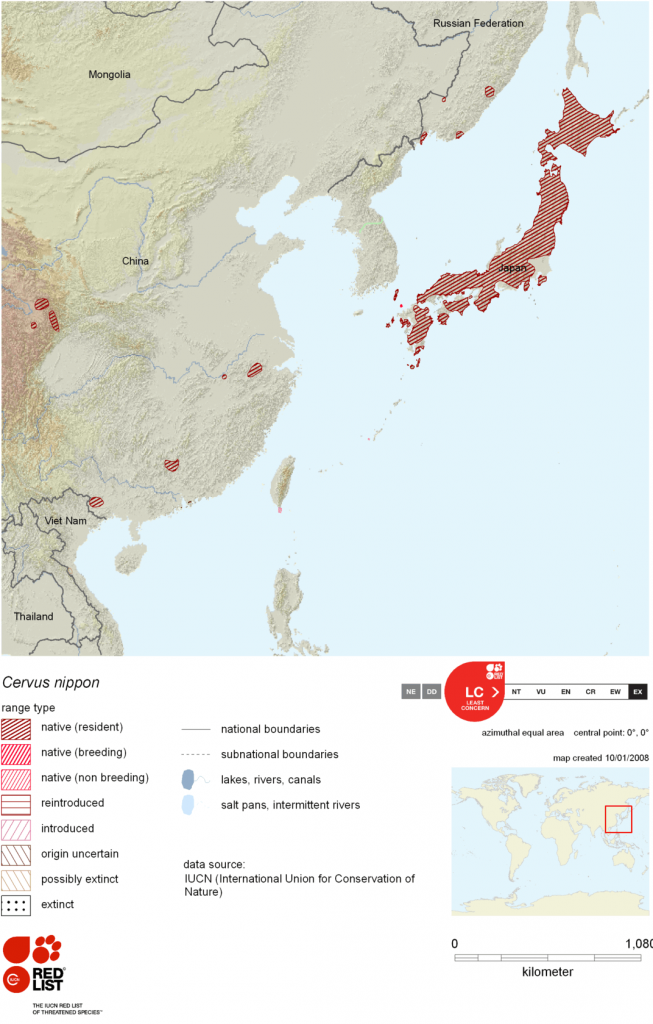 The sika deer (Cervus nippon), once widespread across eastern Asia, has been eliminated from virtually its entire range. The animal is extinct in Korea and barely hangs on in China and far eastern Russia. In Japan, however, the deer population is exploding, resulting in major agricultural and forestry losses. – Read More 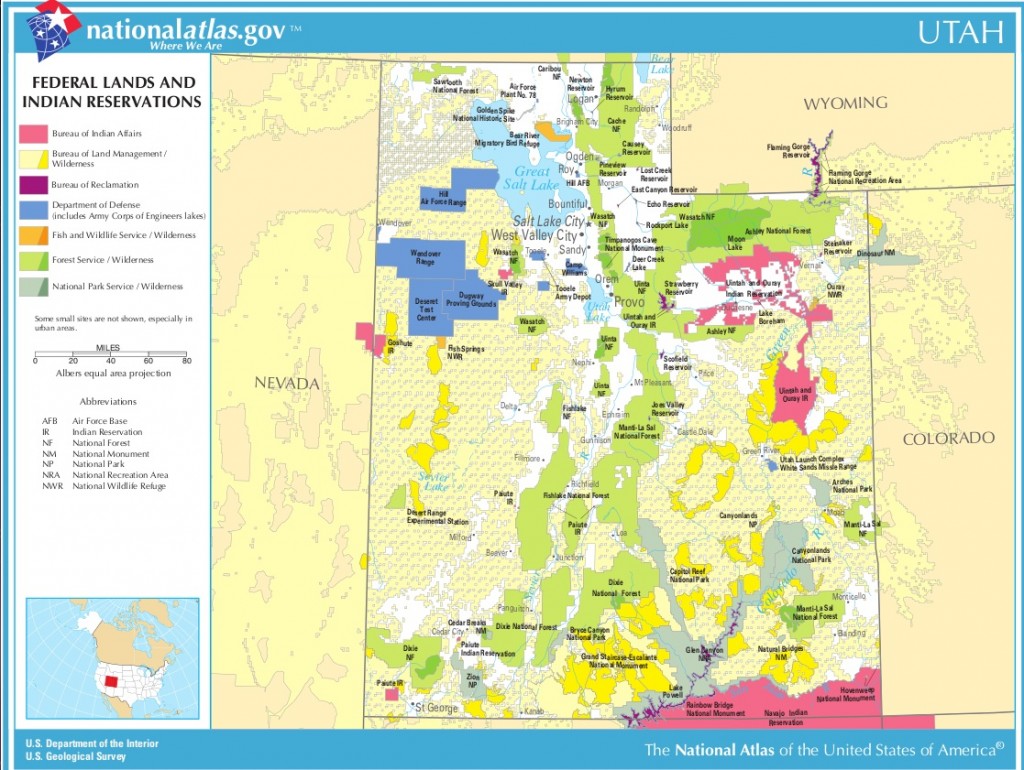 A recent political maneuver by the state government of Utah is stirring up intense of controversy. “Utah’s Nuttiest Idea of All,” reads a June 2 headline in the Salt Lake Tribune. A more recent opinion piece by geographer Eric C. Ewart in the same newspaper argues that that the move is blatantly unconstitutional and will “derail the largest single part of Utah’s economy: tourism.” Looking into the future, Ewart contends that tomorrow’s youth will be asking their elders, “Grandpa, why did you destroy Utah’s natural landscapes in search of quick profit?” – Read More 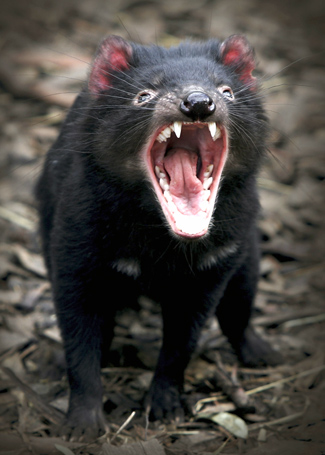 The Tasmanian devil, a wolverine-like marsupial carnivore, has been reintroduced to mainland Australia, where it has been extinct for hundreds of years. The formidable animals are not roaming free in the outback, however, but are rather confined to the “Devil Ark” in a free-range captive breeding project: “Devils are kept in densely vegetated pens of between two and three football fields in size enclosed by a climb and burrow-proof fence, and their pen mates are chosen by experts from a genetic ‘stud book’ to optimise breeding.” – Read More 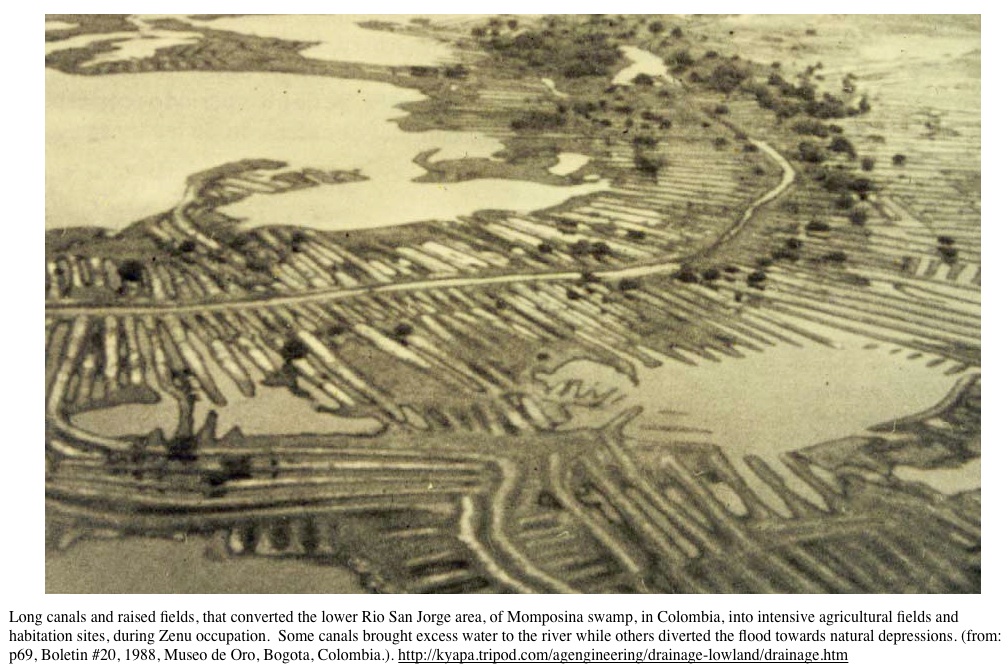 A number of news reports from French Guiana have focused on a recently published scientific article on pre-Columbian agriculture in the region, which offers potential lessons for current-day land-use. Several of the reports express surprise at the researchers’ findings, which indicate that the indigenous peoples of the region were able to successfully grow crops without using fire to clear the vegetation, as has more recently been the norm. – Read More 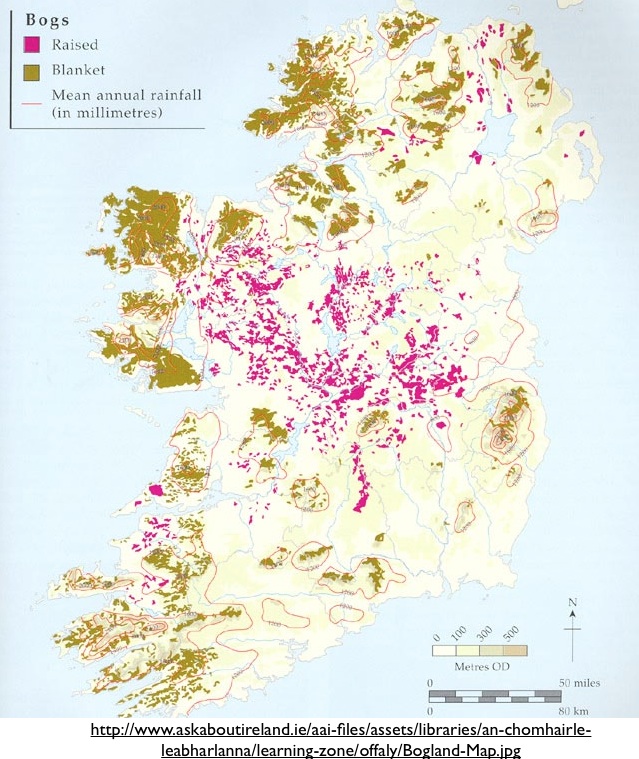 An editorial in today’s New York Times, “Drop That Bog,” urges gardeners not to use peat moss, as doing entail the destruction of bogs and releases stored carbon dioxide into the atmosphere. The editorial also notes that peat “has been used for centuries as a fuel in Scotland, Britain, and Ireland,” a geographically odd comment that implies that Scotland is not part of Britain. – Read More 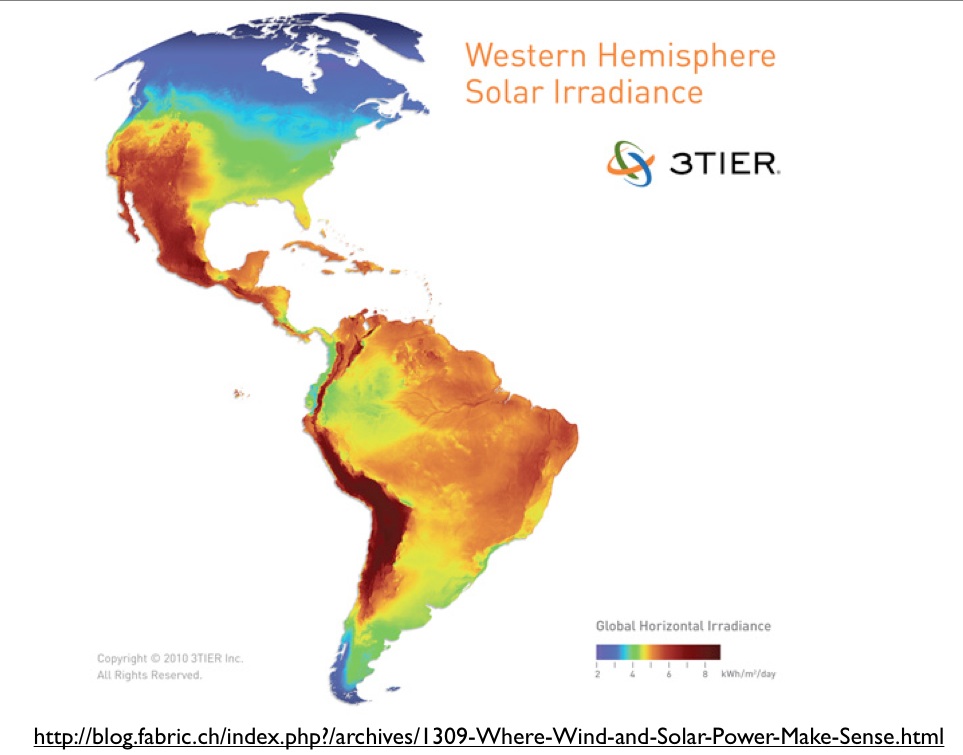 The small city (population 65,000) of Tecate in Mexico’s state of Baja California, just south of the U.S. border, is best know for its popular beer of the same name. But current plans come to fruition, Tecate will soon be home to the world’s largest concentrated photovoltaic (CPV) power farm, producing 450 megawatts of electricity. – Read More