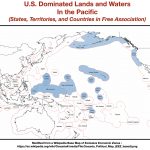 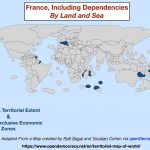 We now come to the most important acknowledged gap between the world model (based on theoretically equivalent national units) and the world map: the remaining colonial and post-colonial dependencies. Most of these territories are so small that they are a challenge to depict when mapping at the global scale. 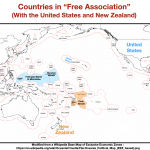 As this inventory reveals, getting a handle on all the subtleties of the international system is a maddening pursuit. The closer we look, the more irregularities we find. Riddled with contested boundaries and competing claims—and alive with moving borders, shared sovereignties, exclaves and enclaves, ghost states and para-countries—the political patchwork we actually inhabit is a precarious and jerry-rigged affair. 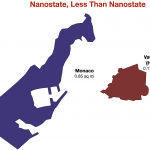 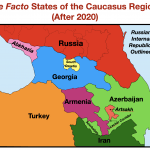 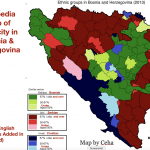 Consider the strange case of Belgium. Starting in 2010, the Belgian legislature went for more than a year and a half without being able to form a government, and it failed to do so for an even longer period following a governmental collapse in 2018. While such hiatuses would usually be taken as an alarming indicator of a faltering state, these ones barely raised an eyebrow in the international community… 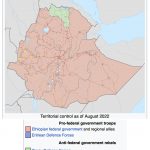 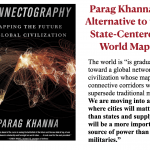 Insightful though Khanna’s cartography may be, rumors of the death of the state are greatly exaggerated. Despite the undeniable rise of global networks, I see no evidence that territorially bounded polities are going away. As has always been the case, spatially dispersed non-hierarchically structured networks intersect with hierarchically structured and spatially bounded power. 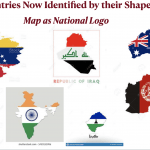 Seduced by the Map Introduction (Part 2)

Capturing Geographical Complexity: Beyond the Standard Map
While the illusion of the universal nation-state has several sources, one is particularly powerful. Since World War II, people around the world have been exposed to one or another variant of a standard world political map. Whatever their differences, all these maps operate in the same fundamental way: by portraying the globe like a … 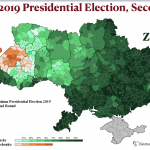 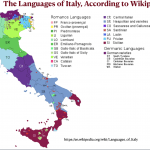 The relationships between language, politics, and geography are highly complicated across the Romance zone of Europe, challenging any facile stories of natural language-based ethnonational solidarity. 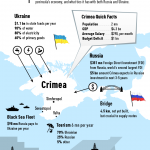 In 2014, the Russian Federation acquired another Muslim group that may prove troublesome both within Russia and globally: the Crimean Tatars. According to the 2002 Russian census, there were only 4,131 Crimean Tatars living in the country, concentrated … 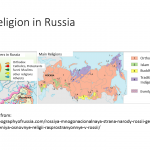 A recent article in Foreign Affairs listed the use of the French language as the best predictor of a country’s rate of Sunni radicalization and violence, and particularly of the percentage of a country’s Muslim population that joins in the international Jihad. According to …