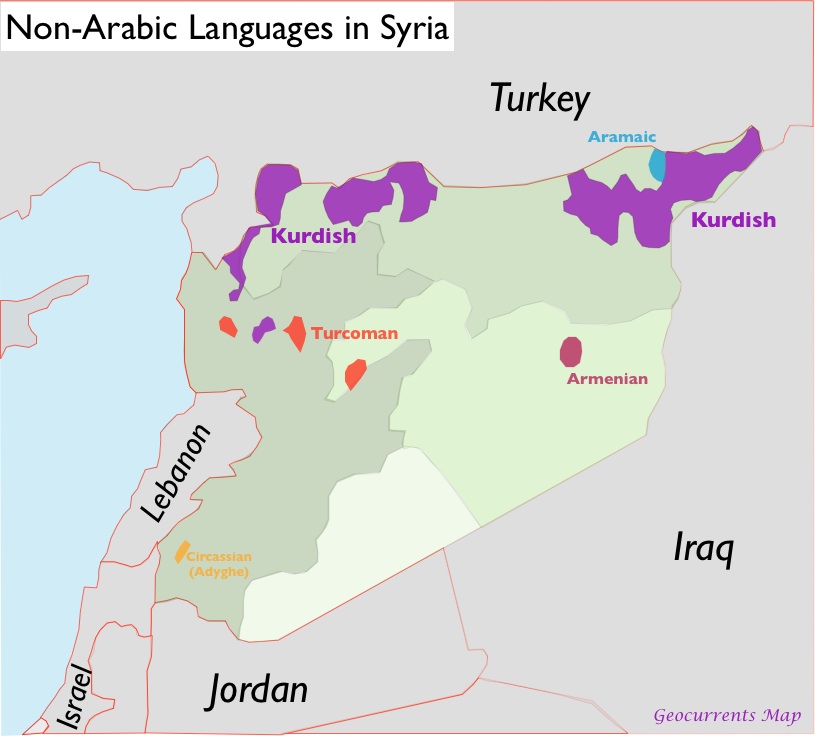 Most Americans would be surprised to learn of the ethnic and religious diversity that exists in present-day Syria. Standard references sources give an impression of clear domination by Arabic-speaking Sunni Muslims. The CIA World Factbook summarizes Syria’s cultural make-up as follows: – Read More

On June 18, 2010, Australian news announced that the government of Papua New Guinea had just seized a sizable tanker filled with allegedly stolen oil. Registered in the Marshall Islands, the Singapore-bound ship was carrying crude worth an estimated $A16.3 million ($14 million US). Its 20 crew members were arrested and charged with various – Read More

As we saw last Monday, a tenuous peace came to the Indonesian province of Aceh in 2005 when it was granted a special autonomous status in 2005. The same cannot be said of Papua, Indonesia’s largest province, located on the opposite side of the country. Papua was granted a measure of local autonomy in 2001 – Read More

The main focus of insurgency in the Philippines has long been the Muslim southwest. But as discussed in last Friday’s post, the Maoist New People’s Army (NPA) remains active in remote areas throughout the archipelago. One of the NPA’s main zones of operation is the Cordillera of Northern Luzon, a rugged area divided into – Read More

Last Friday’s post on the Maguindanao Massacre in the southern Philippines linked the event to a combination of Philippine electoral politics and privatized military forces. Deeper roots are found in centuries-old imperial conflicts and religious rivalries. Islam was spreading northward through the Philippines when the Spaniards arrived in the late 1500s. Although the Spanish colonial – Read More

Few of Africa’s many insurgent groups receive much notice in the global media. One way they can get attention is to attack the infrastructure of oil production. Thus the Movement for The Emancipation of the Niger Delta (MEND) found itself in headlines on January 30, 2010, after breaking its truce with the Nigerian government and – Read More