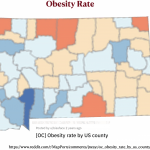 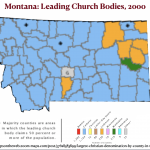 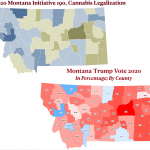 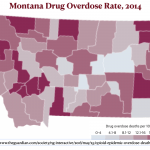 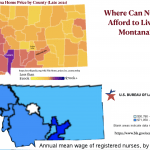 But will such cities as Anaconda and Helena retain their affordability?  Footloose and often well-compensated Zoom workers also find them attractive. And prices are increasing. 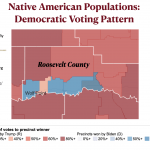 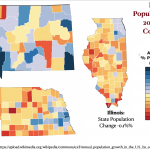 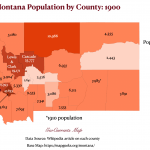