Geography and Science Fiction: the Creation of Realistic Alternative Worlds 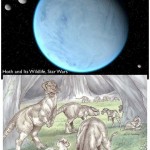 (Note to readers: As GeoCurrents is technically on vacation, it seems like a good time to explore an issue that falls outside of the blog’s basic field of concern. For the next week, posts will focus on speculative fiction, culminating with the free release of my own science fiction novel, Terranova: The Black Petaltail, on this website. Regular GeoCurrents posts … 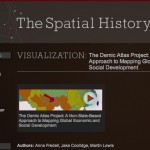 An interactive visualization of the Demic Atlas is now available on the website of the Stanford Spatial History Project, thanks to the unceasing efforts of Anne Fredell and Jake Coolidge. By clicking on the grey boxes on the page, one can toggle back and forth between demic and state-based world maps of per capita GDP 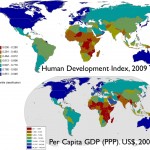 The Human Development Index (HDI) is the most widely used method of assessing the overall level of human wellbeing across the planet. Today’s post examines HDI rankings in the demic and state-based frameworks. As is the case in regard to GDP measurements, the demic map portrays broad regional patterns of development relatively well, while missing 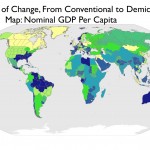 Despite such limitations, per capita GDP remains the most common metric of economic development, and it is therefore employed on our first set of maps. For purposes of immediate comparison, the two maps use the same color scheme and divide the data into the same number of categories, based in both cases on 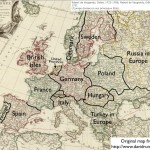 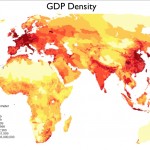 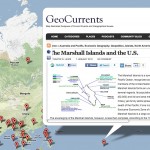 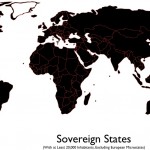 Key to Map of Geopolitical Anomalies 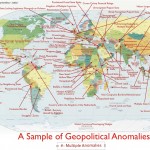 As the title indicates, only a selection of geopolitical anomalies are indicated on the map. Many more are ignored, including the Basque nationalist movement, the Catalan nationality seeking status as a nation, the British bastion of Gibraltar, and the Spanish North African exclaves of Ceuta and Melilla—and that is merely for Spain and environs. 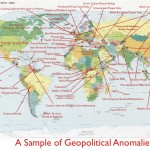 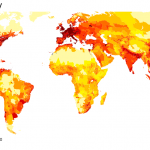 Dear Readers, As the academic year is coming to an end at Stanford University, I am currently faced with a large stack of student papers and exams. As a result, blogging will be delayed this week. When I do resume posting, I will focus initially on the blog itself. As you may have noticed 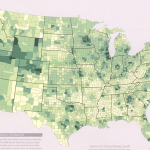