Customizable Base Maps of Italy 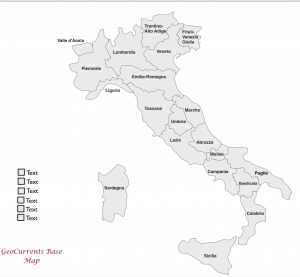 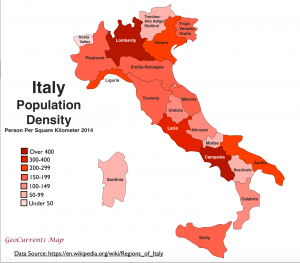 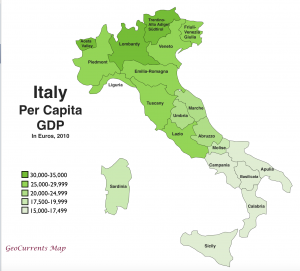 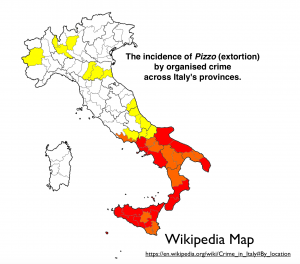 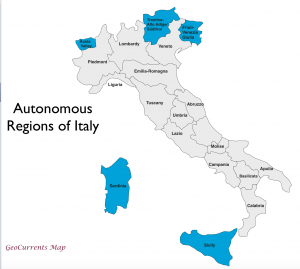