[Note: This post is mostly based on discussions with small-scale, legal cannabis growers in Mendocino County, California. I have spent a lot of time in Mendocino since the early 1960s, when my parents bought a very small share of a very large ranch near the town of Covelo – my boyhood paradise. Since 2001, I have co-owned a piece of property near Anderson Valley, which I use as a rural retreat. Most of my neighbors and friends in the area are cannabis cultivators, and they have been eager to talk about their farms and tribulations.]

Every economic activity comes at some carbon cost, and artisanal cannabis is no exception. Most organic growers use large amounts of commercial compost, which has its own modest production footprint and must be trucked to their farms. More significant, irrigation water is almost always pumped from deep wells, an energy intensive procedure. The cannabis itself must be transported to testing and packaging facilities, and ultimately driven to the dispensaries in which it is sold. The big energy draw, however, comes just after harvest. From early-October to mid-November, the flowers are hung in drying sheds, one of the trickiest aspects of the production cycle. The proper humidity levels must be maintained; if the air is too damp, Aspergillus mold can easily spread, contaminating everything. If the weather is moist, dehumidifiers must run constantly, and even in dry conditions, dehumidification is necessary at night.

A few growers go to great pains to reduce their energy expenditures. Some make their own compost and compost tea from plants found on their own farms. I know one who gathers winter rainwater from his rooftops and stores it for summer irrigation. There are no alternatives, however, to dehumidifying the drying sheds. For those whose properties are tied to the electrical grid, the carbon footprint here is relatively modest. It is more substantial on off-grid sites, although still minuscule in comparison to indoor facilities. Although most off-grid growers have a few solar cells, few have enough to power dehumidification. Generators must therefore be used, powered by diesel, gasoline, or propane. Here, no surprise, is where the government suddenly finds its environmental concern. Generator-using off-grid growers find themselves falling out of compliance, putting their cultivation licenses at risk. When it comes to artisanal cultivation, regulation tends to be unforgiving.

Although carbon dioxide emissions are inevitable, they can be offset by sequestering carbon in the soil. This is done by heating organic matter in the absence of oxygen, converting most of it to charcoal. Once infused with nutrients, the charcoal is transformed into biochar. Buried in the earth, biochar remains stable for thousands of years, greatly enhancing soil texture and fertility. Geographers and anthropologists have known decades that the indigenous peoples of the Amazon used charcoal to create large expanses of extremely productive terra preta soil in what is otherwise an area of impoverished soil. In California, small-scale cannabis cultivators can use biochar to become carbon neutral and potentially even carbon negative. Doing so is regarded by some as the ultimate investment, one that improves their land for millennia. Yet they get no credit for such eco-conscientious behavior, as carbon sequestration is not factored into California’s cannabis regulations.

[Illustration: biochar, in buckets, ready to be sequestered in an artisanal cannabis farm] 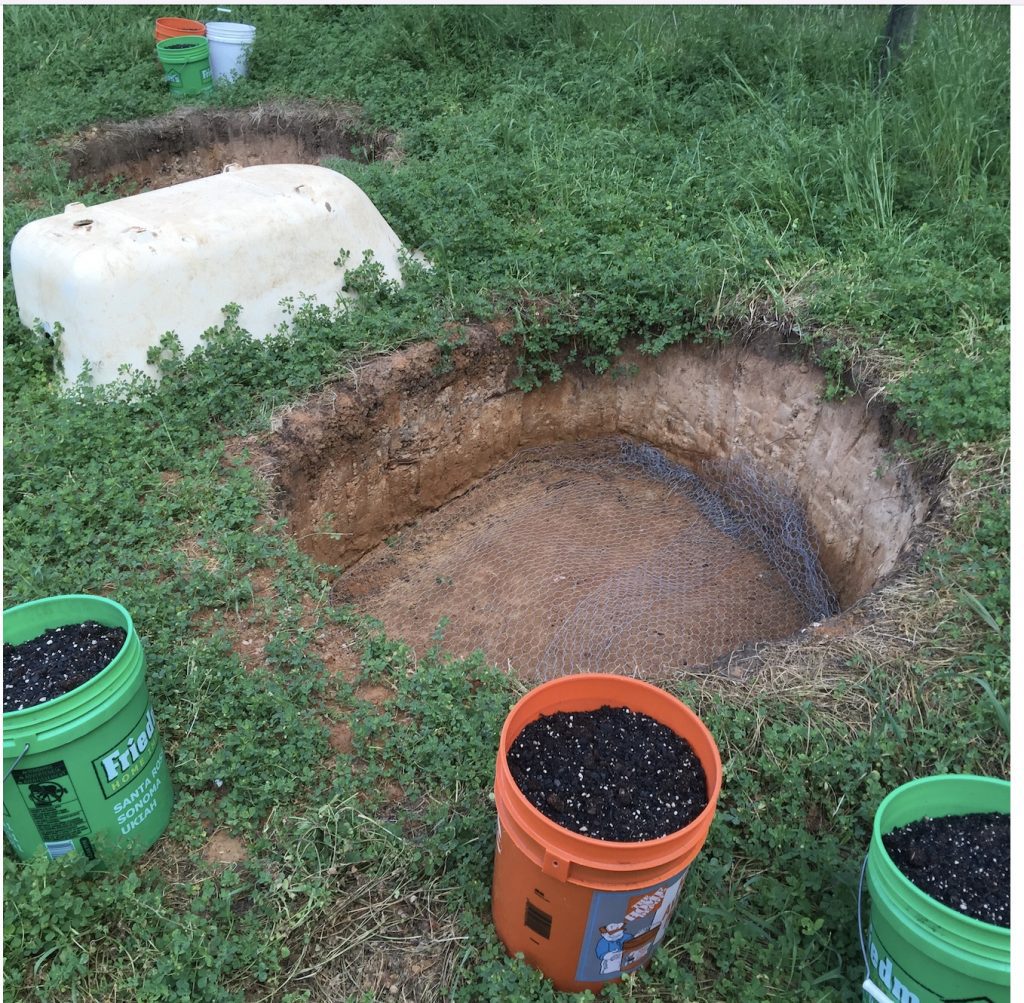 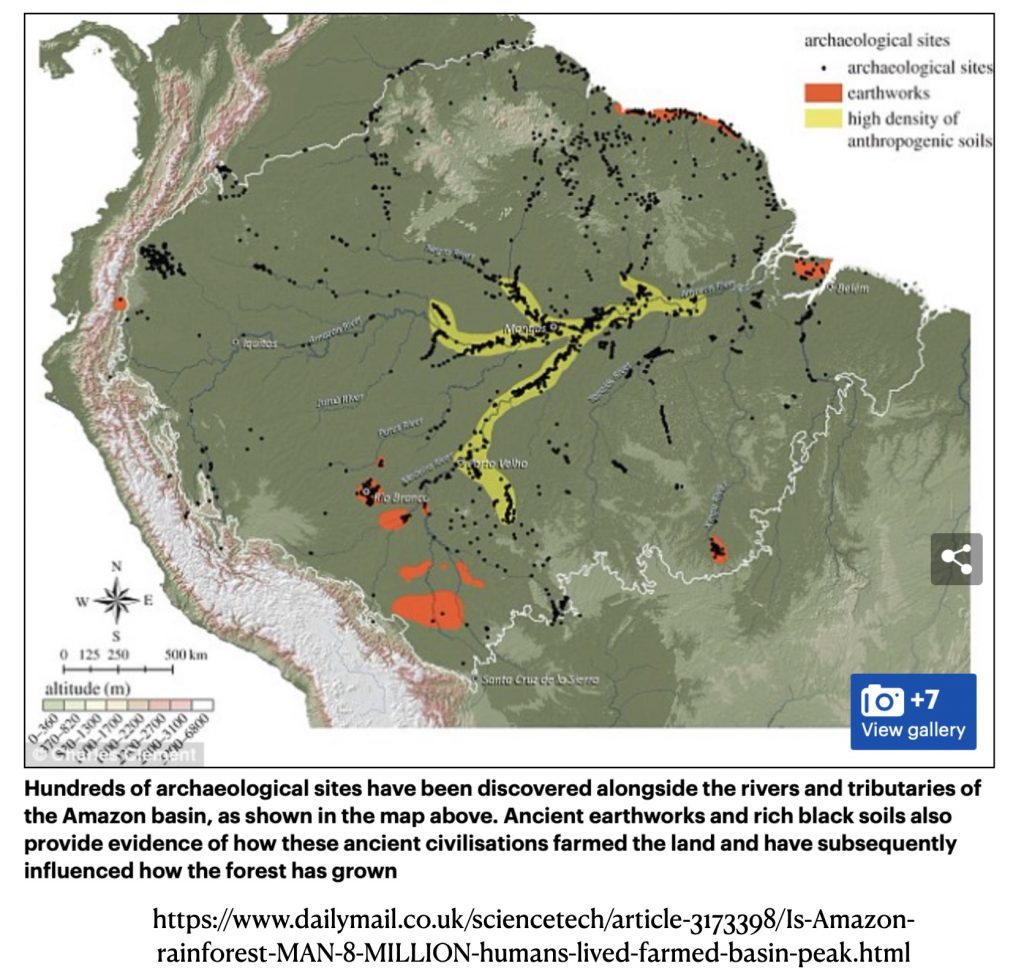 If off-grid cultivators are to come into compliance and retain their cultivation licenses, they will have to install full solar arrays, at a cost of some $50,000 to $100,000 per farm. Few can afford such expenditures, adding to their woes. But those lucky enough to have been unlucky enough to have been harmed by the anti-marijuana campaigns of the 1970s and 80s, a potential lifeline is offered through California’s “Cannabis Equity Grants Program for Local Jurisdictions.” As the program’s website explains:

The purpose of the Cannabis Equity Grants Program for Local Jurisdictions is to advance economic justice for populations and communities impacted by cannabis prohibition and the War on Drugs by providing support to local jurisdictions as they promote equity in California and eliminate barriers to enter the newly regulated cannabis industry for equity program applicants and licensees.

In the Emerald Triangle, many artisanal growers are eligible for such equity grants, and have been advised by local officials to use any funds that they might receive to install full solar arrays. Getting the money, however, is no easy matter. The necessary paperwork is so involved and extensive that some growers have been forced to hire consultants. Even so, their applications might linger for months are often rejected on technical grounds, forcing them to reapply. Some have reached the point of exasperation, suspecting that the program is little more than a cruel jest. As one grower told me, “It doesn’t matter what we do, as the government is determined to drive the hippies out of the hills.”