Are You a Neutral Zonian? 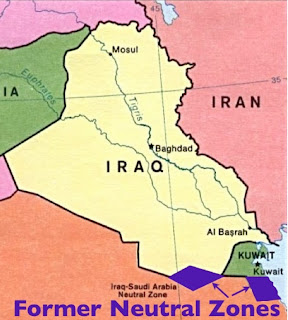