Norwegian and Other Sovereign Wealth Funds 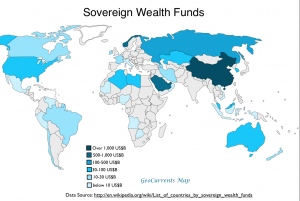