Dhofar: The Other Arabia 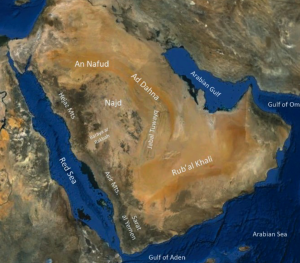 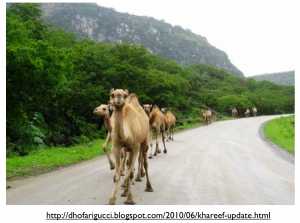 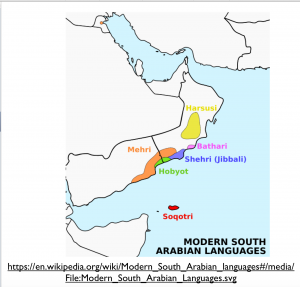 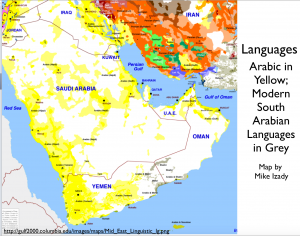 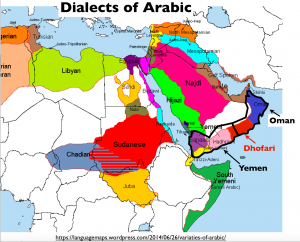 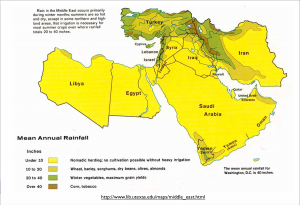 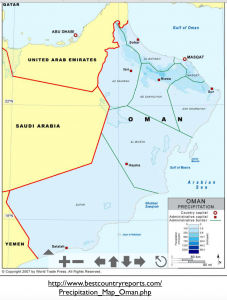 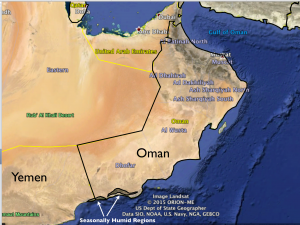 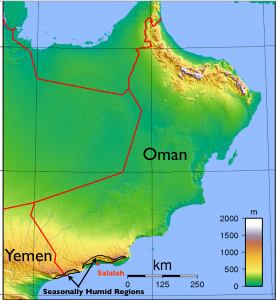 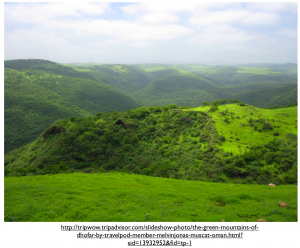