On Mathematical Modeling and Inter-Disciplinary Work in Historical Linguistics: A Reply to Alexei Drummond—and a Friendly Critique of the Field 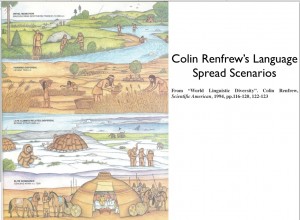